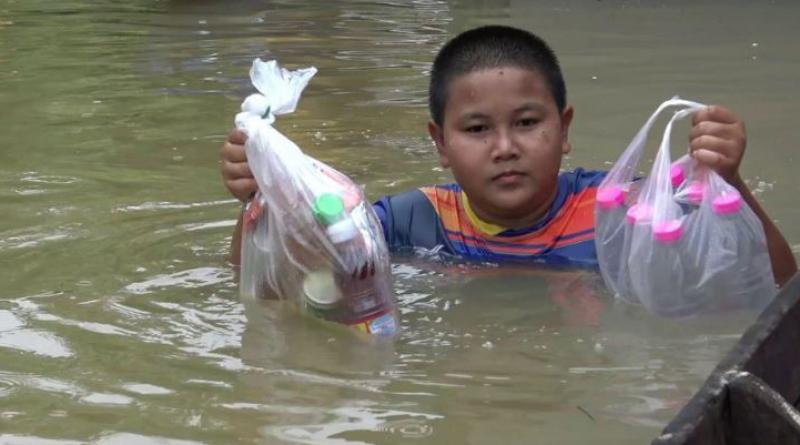 FLOODING around the southern Songkhla lake is showing no sign of abating today (Dec. 3) with residents saying that this is the heaviest inundation in 12 years, Thai News Agency reported.

Floodwater is higher than 2 meters at some areas of the 5 districts of southern Songkhla province next to the lake of the same name, with these being Khuan Niang, Singhanakhon, Sathing Phra, Krasae Sin and Ranot districts. The serious flooding is the result of floodwater draining into Songkhla lake from both this province itself and Phatthalung and Nakhon Si Thammarat provinces.

Sitthipong Ratana, the head of Bang Khiat sub-district administration organization, and Chaiyuth Phongpraew, a former Songkhla MP, had to go on boats to distribute supplies to 5 villages in this sub-district which are fully flooded; with floodwater being from 30 centimeters to 2 meters high.

Residents here fear the flooding could worsen because it rained continuously today. 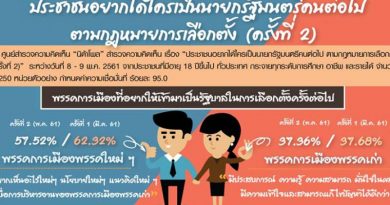