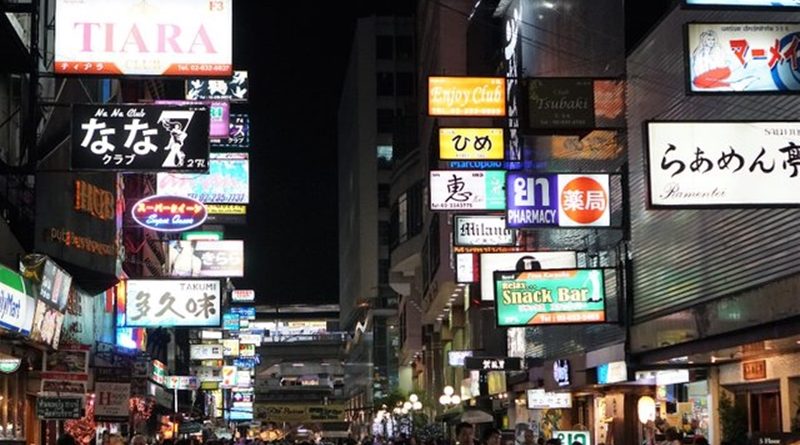 Bangkok metropolitan police chief Pakkapong Pongpetra on Monday (Oct 21, 2019) denied a Phuea Thai Party MP’s statement in parliament that new casinos have been opened by some businessmen in the Bangrak and Thungmahamek districts of Bangkok, the Thai-language Daily News reported.

According to MP Yuttapong Jarassathien, a bleak business atmosphere is the reason for this group of businessmen to open underground casinos for well-to-do gamblers.

The metropolitan police chief said he had investigated the matter and found only restaurants and karaoke bars in the two districts.

“I can assure you that there are no casinos in these districts, as claimed by some people,” he said. 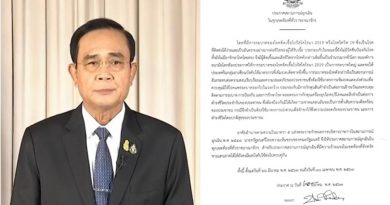 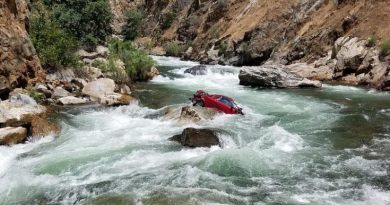 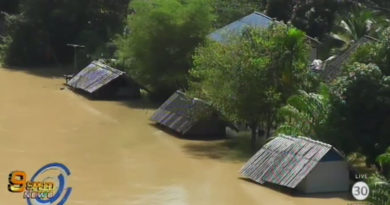