After having to endure smog blown in from Sumatra for several weeks, people in southern Thailand are looking forward to the rainy season, which is expected to begin in the middle of October, the Thai-language daily Matichon reported yesterday (Oct 8, 2019).

According to Mr. Ananchai Wannasook, director of the Environment Office No.16 in the southern province of Songkhla, the air quality in the province has continually improved, thanks to the influence of the eastern winds.

The rainy season is expected to begin on October 13, 2019, and this will contribute to better air quality in the southern tourist city. 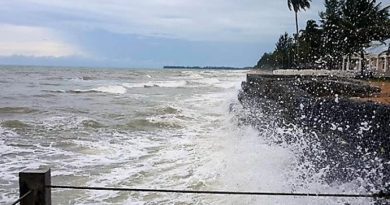 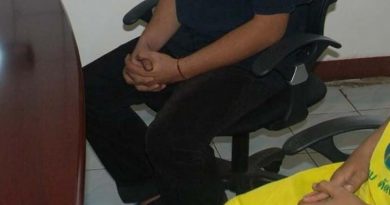