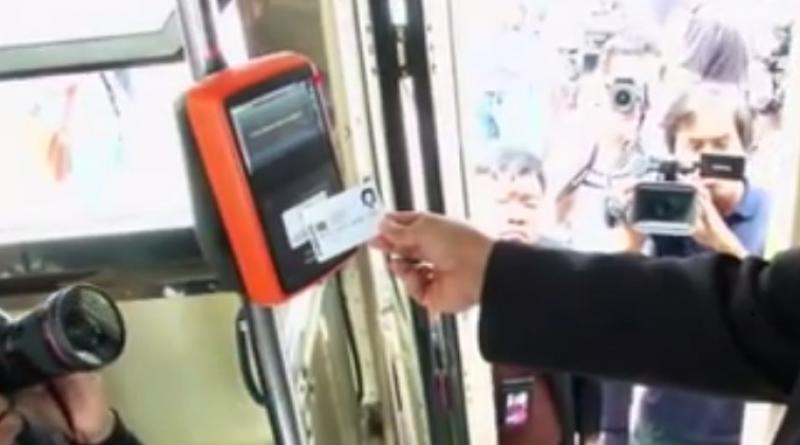 Wednesday Sept. 21, 2017 – The launch of the 2-chip system plastic card which is supposed to allow holder to store money and pay fares for Bangkok electric rail routes, public buses, public boats, expressways and motorways (aka Mangmoom or Spider) is not going to be on time.

It is going to take several months more after the original designated launch period in March for the first part of the common ticketing system (Purple Line electric train) to be operational according to the Mass Rapid Transit Authority of Thailand (MRTA).

Acting MRTA governor Rithika Suparat said that these routes need a cooperative agreement to be signed first but so far, the date for the MoU signing has not yet been settled.

However, the Thai Cabinet has just approved the MRTA to take the lead in this initiative, by setting business rules and proposing the MOU with other service operators, and forming a new business unit to be in charge of Mangmoom Card and the initial development of the new system.

Mr Rithika said the MRTA, the BTS and the BEM are expected to altogether pour in over one billion baht for the improvement of their facilities to handle the joint stored-value card system and to set up the Commerce Clearing House, a subsidiary to supervise the system and the agency by 2019.

The aforementioned time includes, for each of them to commence an installation for the service to be completely ready, a primary 6 to 12 months at the cost of several hundred million baht. There would be a 160-million-baht annual maintenance expense and other costs needed for the management and administration of this common ticket system to be included as well.

Deputy director for bus operations at the Bangkok Mass Transit Authority (BMTA) Mr. Prayoon Choygeo said at the same time, 200 public buses under this agency will have the e-ticket system installed by the end of this month. The work is being carried out by Cho Thavee Plc.

All 2,600 BMTA buses will have the system completely installed by June next year, Mr Prayoon added.

For the four electric train systems alone, the full coverage of the scheme will include the Purple Line from Bang Yai to Tao Poon, the Airport Rail Link from Suvarnabhumi airport to Phaya Thai, the Green Line from Mor Chit to Bearing, and the Blue Line between Hua Lamphong and Bang Sue.

Top: A demonstration of a Mangmoom or Spider card. Photo: Nation TV 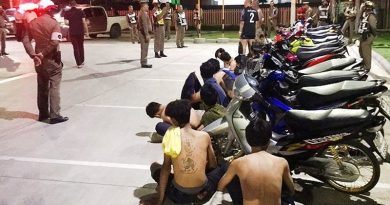 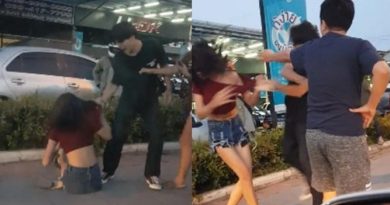