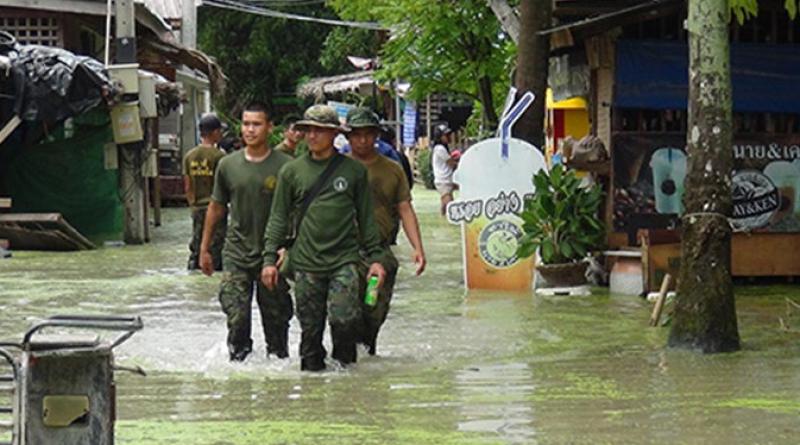 A STATE of emergency was declared on the tourist island of Li Peh in Satun province this morning (August 12) after all night rain caused heavy flooding, Sanook.com said.

Sirihan Harntalay, headman of Koh Sarai subdistrict in this southern province, declared the state of emergency on this island after serious flooding started.

The Thai Navy and the local police on the island together with the village headman and volunteers have been helping move belongings to higher ground.

Most of the villages are in low lying areas including many resorts which have put sand bags to prevent flooding in their premises.

Mr Sirihan said he has installed a pump to drain the water out of the resorts into the sea and a 400-meter long pipeline is being used for this purpose.

Initial investigation found that a total of 400 homes and restaurants have been affected by the floods. 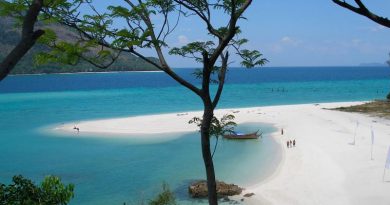