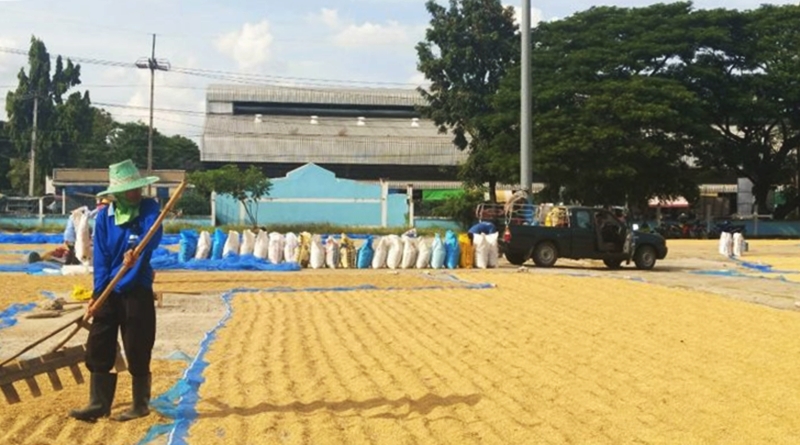 Visitors to Chumpuang District Office in the northeastern province of Nakhon Ratchasima were surprised to see big piles of freshly-cut paddy piled up in front of the office this morning (Nov 14, 2018), Sanook.com reported.

A district official later explained to reporters that the paddy was dumped there after thieves had stolen a large quantity of paddy from local farmers at night.

The price of unmilled rice has increased to 18 baht per kilogram and several rice farms had been raided by thieves.

“I can now sleep well,” a local farmer told Sanook.com. 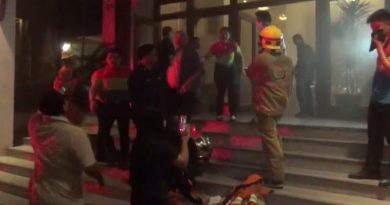 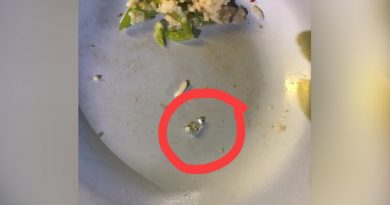