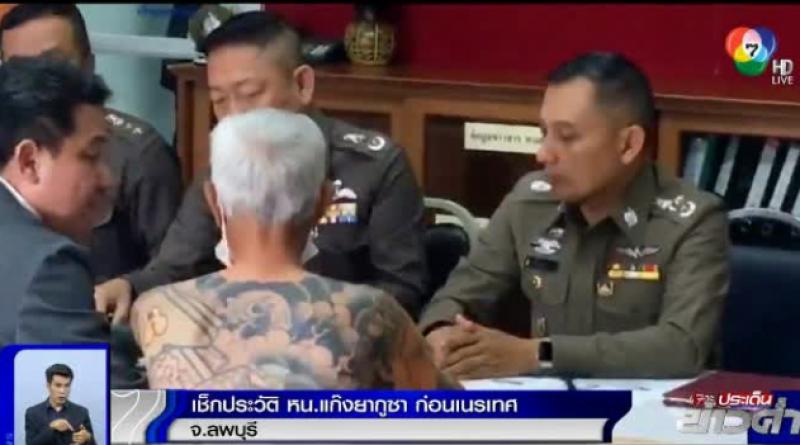 After travelling to Thailand on tourist visa, these wanted gangsters usually cut off all contacts with Japan and throw their passports away to avoid being tracked down and arrested. He was speaking after the arrest of Mr Shikeharu Shirei, 72, a head of Yamaguchi-gumi gang, at central Lopburi province on Wednesday.

Immigration police have found out that the suspect came to Thailand in 2006 after allegedly leading 7 subordinates in killing the deputy head of rival Kamiya gang and against whom an arrest warrant had been issued.

Similar to the established pattern, this suspect too has a Thai wife.

Immigration police will soon be launching a sweep of Japanese zones in Bangkok, and if any security risks are found or anything related to prostitution or tricking Thai women into prostitution, then a crackdown will be immediately launched. 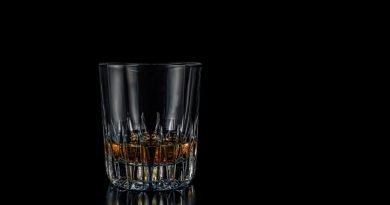