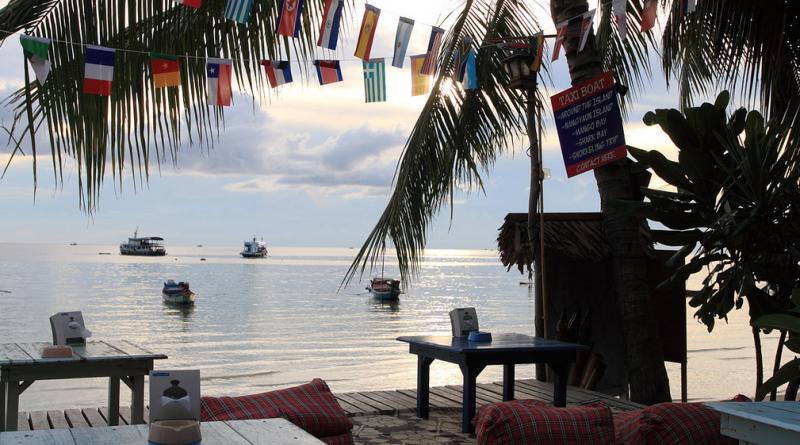 POL Maj-Gen Surachet Hakphan, deputy chief of Tourist Police, has asked his boss for permission to fly to UK to question the British teenager who claimed she was raped on Koh Tao on June 26 this year, the Thai-language daily Matichon reported today (Sept. 14, 2018).

Speaking at the Economic Crime Suppression Division, Pol Maj-Gen Surachet said after being instructed by Police Chief Pol Gen Chakthip Chaijinda to investigate this case he had questioned people and searched for evidence, but did not find anything to indicate that the alleged rape took place. Even the flow of the tide on the night in question was ascertained to unearth evidence.

He however added that if the British embassy sent evidence to indicate that the alleged rape actually took place then this would be investigated.

Pol Maj-Gen Surachet also said that he had asked Pol Gen Chakthip to allow him to fly to UK to question the British teenager because she has given interviews with various news agencies about the alleged rape, but speaking through the media this is not the correct way to proceed.

She should in fact report to the British embassy for the investigation to take place according the correct procedure. 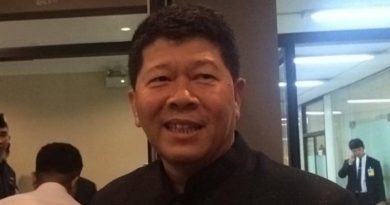 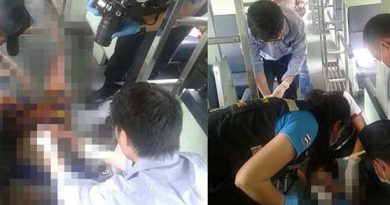