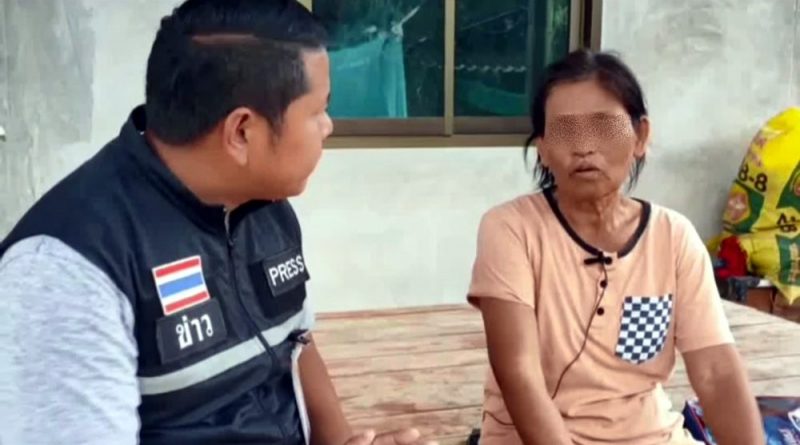 A teacher slapped a Mathayom 2 student (grade 8) claims he is stressed because he accidentally killed a dog with his car. The grandmother contacted Khaosod News Team about a teacher from a famous school in Buriram Province. The teacher had been treating her grandchild badly and had slapped the student right before a singing show. The student was waiting to go on stage to sing for teachers that were retiring from the school. The news team went to the school and met Fuse the student.

Fuse stated the incident took place on 30 September 2020 at 20.00. The school was having a party for retired teachers. Students performed shows as gifts to the teachers. Fuse was one of the students who were going to sing a song for the teachers. While he was waiting to go on stage, a male teacher who used to teach fuse in M.1 walked towards him and said “Why are you here, who let you come here, go back home” before slapping Fuse right in the face. Fuse was shocked but more confused because he didn’t understand the teacher’s reasoning for attacking him.

Another teacher saw the incident and walked to Fuse, the teacher stated it was ok to go home for the day. Fuse went back home and told his aunt and granny about what just happened. Fuse is confident he didn’t do anything wrong and still doesn’t understand why the teacher attacked him. If the teacher was just joking around then why was it so rough? Fuse is worried and wants to know why the teacher slapped him. Fuse and the granny went to meet with the school’s principal on the next day. The principal promised to take care of the problem. As they were leaving, a female teacher who is the wife talked to Fuse and the granny.

The wife stated, “Don’t be mad at the male teacher, he is stressed after accidentally driving into their dog at home. The teacher is also getting older”. The family has not heard from the male teacher. Kittima 64-year-old, the granny stated she was sad to hear what happened to her grandchild. It would be better if he would ask the student nicely what he was doing at the school instead of attacking the child. The principal has apologized on behalf of the student and promises to take care of the problem. The granny just wants the teacher to apologize and provide reasoning for his behavior.

FB Caption: The wife claims her husband was stressed after accidentally killing the family dog. 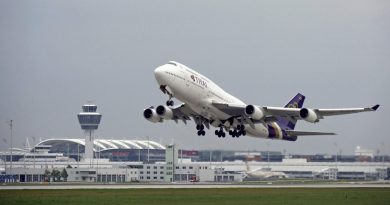 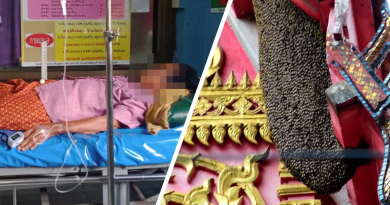