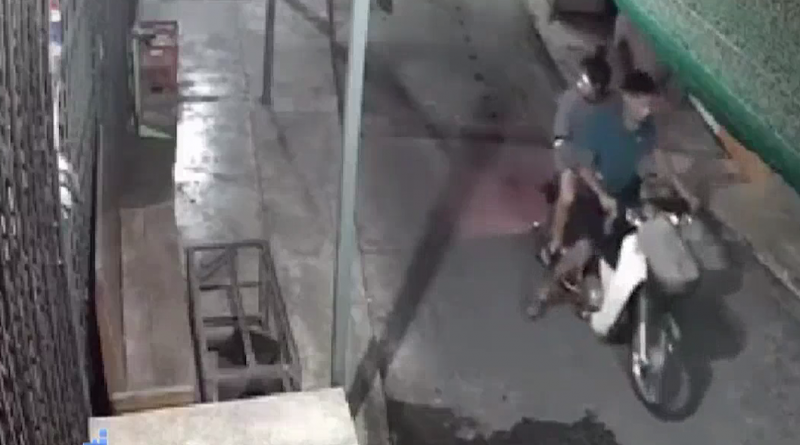 THE owner of a house in nearby Chonburi province is scratching his head after waking up and discovering that 2 of 3 large bricks he placed in front of his home had been stolen, wondering why would anyone steal a few bricks, Thai News Agency reported today (March 14).

A neighborhood security camera clip shows that at around 11 pm last night a teenage boy, accompanied by a teenage girl, drove up to house number 258/2 in Mueang Chonburi on a motorcycle, with the boy then getting off, picking up the 2 big bricks and putting them in the basket in front of the motorbike, and quickly zipping away.

Mr Orsiri Thiraphikullert, 65, the house owner said he kept 3 large bricks in front of his home to help hold a coal stove used to make sweets for sale and did not think they would get stolen because they are just bricks.

He also said he is completely puzzled by this theft and has never seen anything like this before.

Earlier a theft broke into his neighbor’s house and stole some money. The security camera captured the theft’s image and a printout was pasted at 2 places in the soi.

Mr Orsiri added now that bricks have been stolen, he doesn’t know if the 2 thefts are linked. 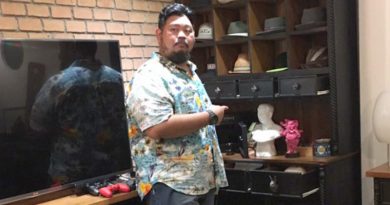 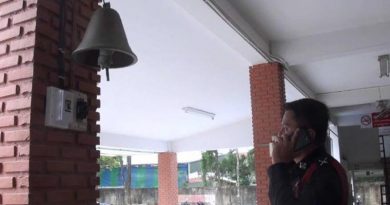