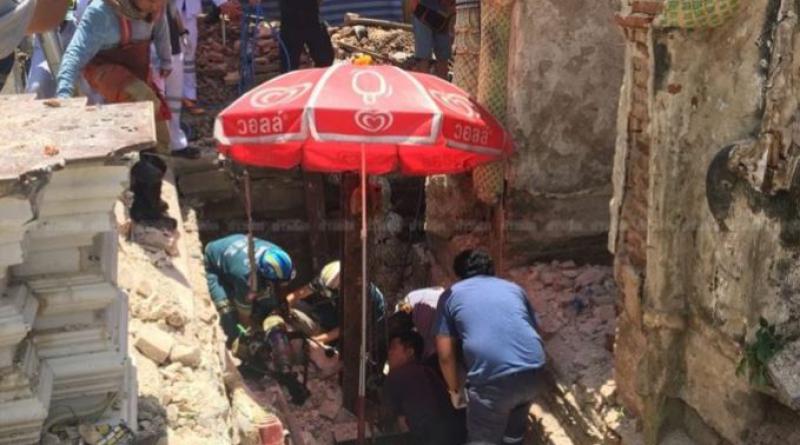 NINE workers were injured, four of them seriously, when an ancient bell stupa in Phrayatham Temple on the Thon Buri side of the Bangkok Metropolis collapsed at noon today (Sept 25, 2018), the Thai-language daily Khao Sod reported.

The head of the restoration team has cordoned off the area and barred outsiders from getting near the site.

Top: Rescuers pulling out the injured workers at the temple in Thon Buri. Photo: Khao Sod

Below: The bell stupa which collapsed. Photo: Khao Soa 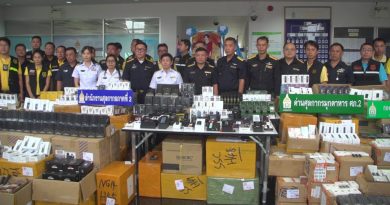 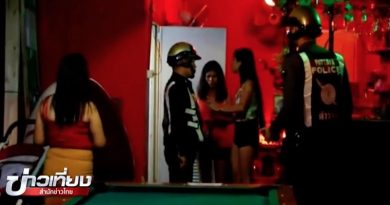