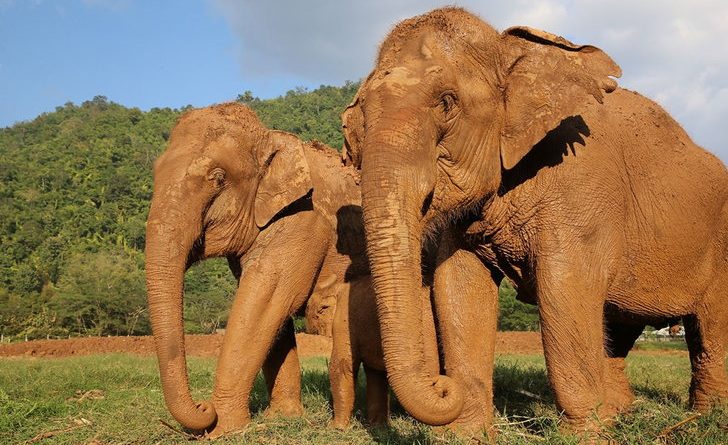 Thai elephants are having a hard time as the main income for their food comes from the tourist industry. Covid-19 has caused all unnecessary businesses to temporarily shut down including elephant sanctuaries. Elephant Nature Park in Mae Taeng District, Chiang Mai Province and many projects aimed towards raising and caring for elephants have been put on pause. The current Coronavirus situation has a possibility to end up in dead elephants from starvation.

Lek Sangduan the owner of Elephant Nature Park and the founder of Save Elephant Foundation has stated “I believe that the current situation may result in several elephant projects to shut down forever. There are no tourists, this means no income and there is not enough money to care for the elephants. The elephants are in chains right now, some have wounds as they are fighting for food. Pregnant elephants are experiencing high stress, weak, and unhappy from being chained up”.

When asked what will happen next to these elephants, Lek reveals that it is possible that if not enough help reaches these elephants, some will die from starvation. Some might start asking for food along the streets and other options include selling the elephants to zoos or wood industries where they were rescued from in the first place. There is a law against using elephants in the wood trade because it is considered torture, but these elephants can’t avoid such fate if there is no money left to take care of them.

Aside from elephants, Elephant Nature Park is also taking care of over 3,000 animal lives. All of them need good care both in terms of food and love. Lek is speaking for the animals in search of food and medicine for the animals, several elephants need daily medical care. Useful websites include http://sef.saveelephant.org/ and https://jointrunksup.org/. 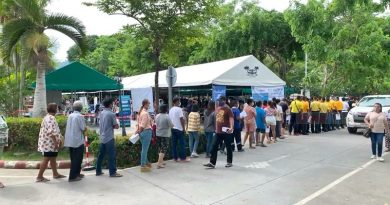 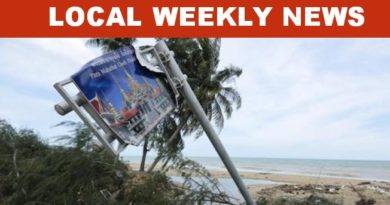 More rain pounds South but help also on the way 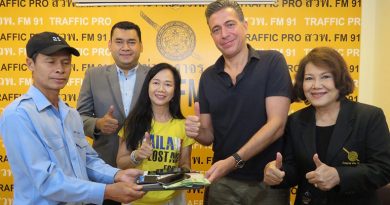