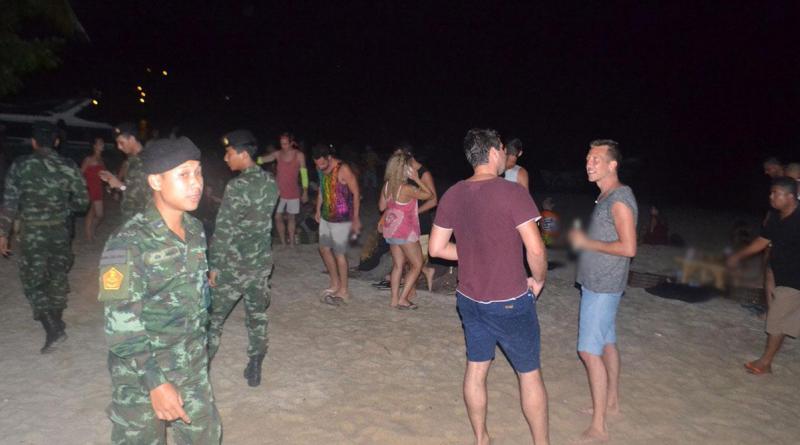 The local police also face charges for not enforcing the government ban on entertainment activities during the month of October.

Top: Some of the tourists during the raid on last night’s Full Moon Party. Photo: Thai Rath 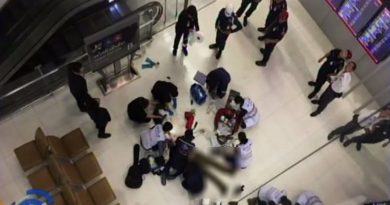 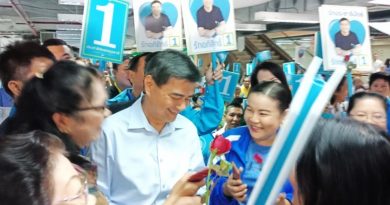