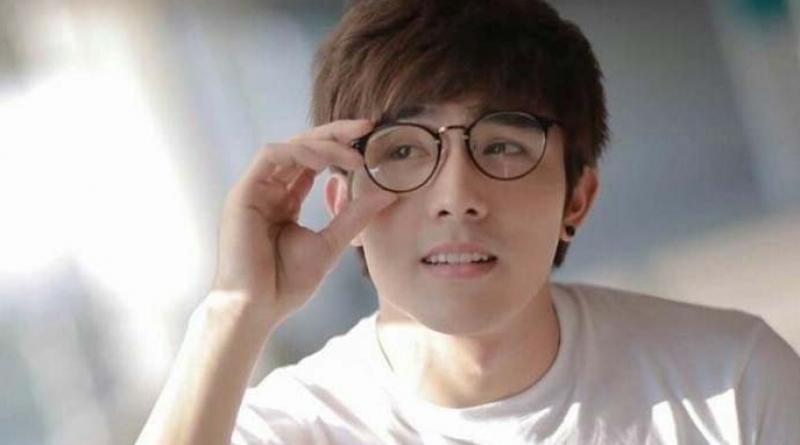 FAMOUS Thai actor Chiratpisit Charavichit, or Boom, was arrested today (Aug. 9. 2018) on the charges of colluding with his siblings in laundering as much as 797 million baht defrauded from foreign investors, Sanook.com reported.

Pol Maj Gen Matri Chimcherd, commander of Crime Suppression Division, together with Pol Col Chakrit Sawatdee, his deputy, said investigation showed that Boom had opened a bank account to receive money transferred by foreign victims his older brother, Mr Prinya, who is the mastermind of this con game, had defrauded

While Prinya has fled overseas, Boom’s older sister, Miss Suphitcha, has contacted police to surrender. Meanwhile Boom denies the charges, saying he does not know nor is linked to this fraud with this account being used by his older brother.

However police said the fraud involved tricking foreign investors into investing in a digital coin by exchanging another digital coin for this one, with the funds further invested and investors told they would later be able to use it to gamble in Macao.

However no investment was ever made with the transferred cash used by this family for various purposes, including buying land. Police have traced over 40 bank accounts, and while a lot of cash was moved overseas, 200 million baht in Thailand has been seized.

Police also found out that the key figure of this ring is a famous stock investor. Foreign investors were contacted by a former policeman who tried to settle the matter for 30% commission but as they were afraid of wrongdoing, the contacted CSD instead. 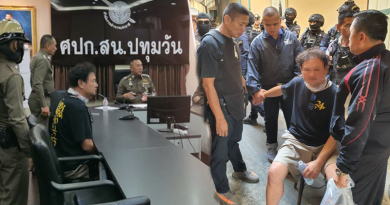