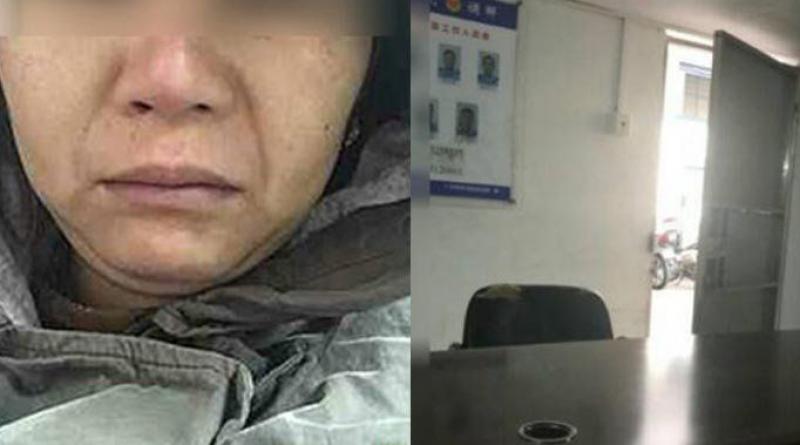 A THAI vendor was detained by a Chinese garment trader over a 2 million baht debt her sister-in-law owned him, and upon being freed by Chinese police, is still being detained at a Chinese police station to get this sum paid up, a Spring News report published by Sanook.com said today (Dec. 11).

Around 1-2 days ago after the vendor reached Guangzhou to buy garments to sell in Patunam area of Bangkok, the Chinese garment trader from whom she had previously bought goods locked her up in a room,  saying her sister-in-law owed him 2 million baht for garments she had bought from him, and he is holding her until this is paid up.

Upon being contacted, Guangzhou police went and freed the vendor from the room she was locked up in, but are now detaining her at the police station.

Chinese authorities say according to their laws, this Thai vendor can be detained because she is considered to be part of a network committing a wrongdoing, with this being on the grounds that she had previously traveled there with her sister-in-law to buy garments many times.

However this differs from Thai laws, where this is not allowed because a different person committed the offense.

Upon being contacted, the vendor’s sister-in-law said she does not have any money to pay up.

The Thai consulate is now liaising with the Chinese authorities to get her quickly freed.

Top: The Thai vendor and the room she was detained in in Guangzhou. Photo: Spring News via Sanook.com 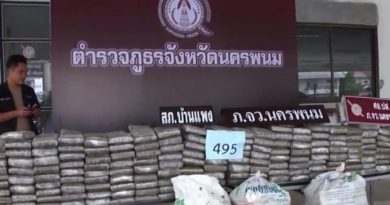