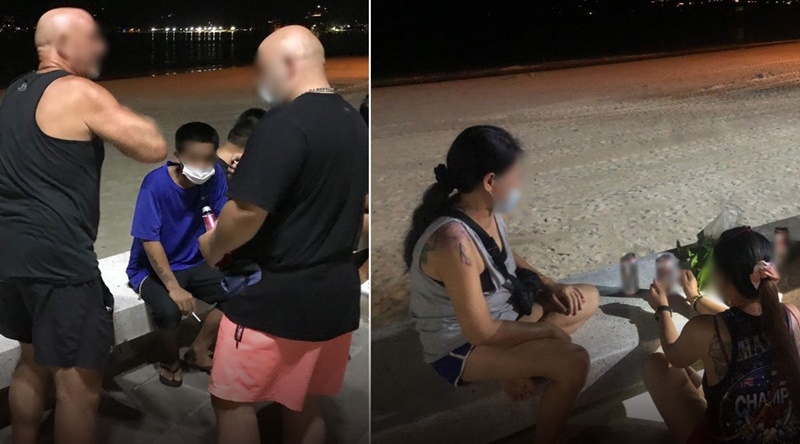 Eight Thais and three foreigners were taken to the police station in Patong district of the tourist city of Phuket last night (May 15, 2021) and charged with causing public disturbances.

The arrests were made after a local citizen informed the police that a group of people were drinking with loud music blaring from a tuk-tuk parked on the footpath near Patong Beach.

All 11 persons were charged with violating the emergency measure to prevent the spread of Covid-19, in which everyone is not allowed to drink alcohol in public places, beaches, public parks, children playgrounds, roads along canals, roads around a reservoir and public waterways. 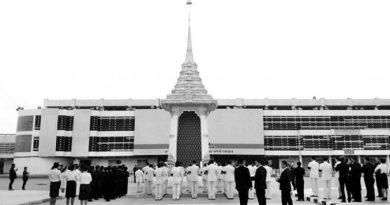 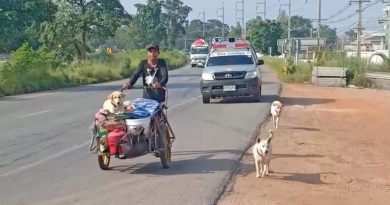 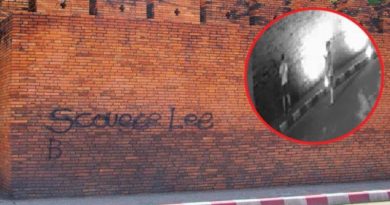