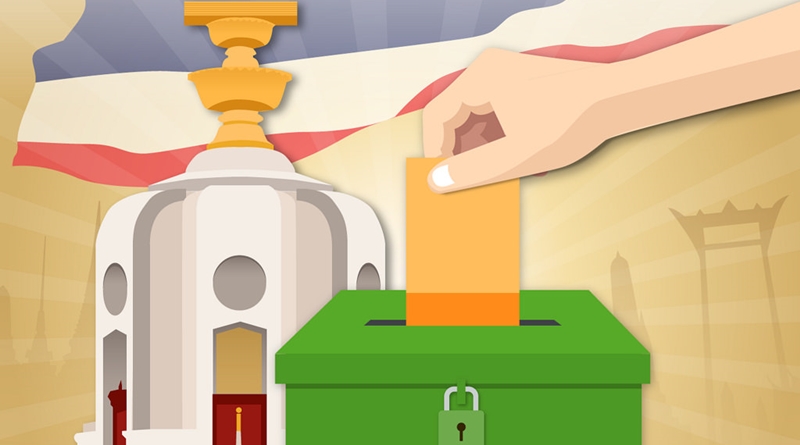 Ninety-six percent of Thais will vote in the forthcoming general election, according to an opinion poll released by the mass-circulation Thai-language daily Thai Rath yesterday (Feb 21, 2019).

Sixty-six percent of respondents said they will vote for a party with the best policy, 24 percent will base their opinion on the names of candidates, and 9.73 percent on the qualifications of candidates.

Bread-and-butter issues are on top of the list of problems that must be solved urgently, followed by uneven income, crime, narcotic drugs, environmental problems and traffic congestion. 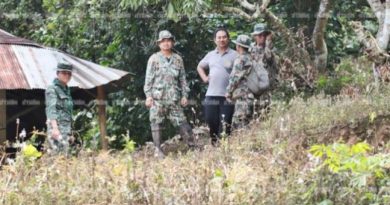 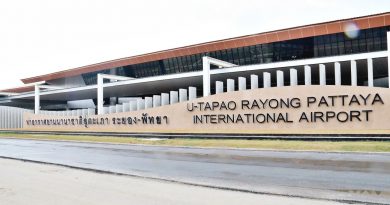