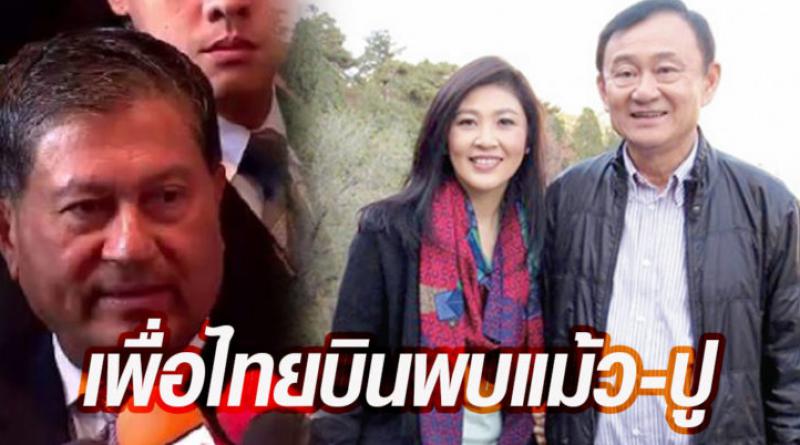 FORMER sibling prime ministers Thaksin and Yingluck Shinawatra are visiting Singapore during  May 3-5 and key Pheu Thai Party leaders and former MPs are flocking there to hold talks about next election, the Thai-language daily Matichon reported this morning (May 4).

Among the top Pheu Thai Party leaders going to Singapore are former labor minister Chalerm Yoobamrung and former science and technology minister Worawat Auapinyakul. Accompanying them are former MPs from Bangkok and the North.

Fewer Pheu Thai leaders and ex-MPs are meeting the 2 former prime ministers this time compared to the last time in China because of much shorter notice of their visit.

The key issues being discussed are the upcoming election, because it is becoming clearer that this is going to be held, and the new elections zones  being established as these pose a problem in fielding candidates.

Some former MPs are also flying down to meet Thaksin and Yingluck to ascertain that they will be running in one of the new zones.

Disabled father abandoned by daughter who claims he is too much to handle. 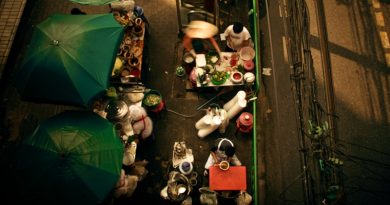 No respite for street vendors