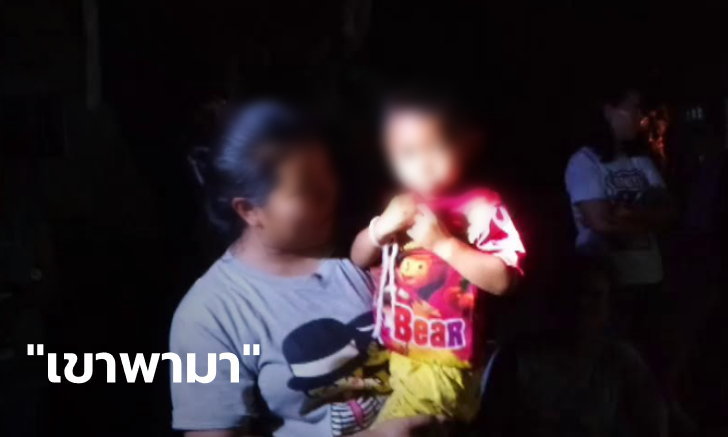 A 2-year-old boy walked alone for over 7 kilometers, the boy told the granny that another child helped him. The incident took place on 8 April 2020 in Petchabun Province. Tanwa the little boy disappeared from a village in Sri Thep District at around 16.00. Villagers and the local rescue team searched hours for the boy. He was finally found at 19.20 standing in the middle of a field surrounded by 4-5 dogs barking at the boy.

Aruni 47 years old, a local in the area helped the boy and called the authorities. Relatives and the rescue team went to pick the boy up, he was found 7 kilometers away from his home. Lamyong 45 years old the grandmother asked Tanwa about what happened while he was away. Tanwa told his granny that someone took him to the field, but the person went away. When asked if the other child was a boy or a girl, Tanwa didn’t have an answer.

Villagers were shocked at the story because no one saw the 2-year-old walking in or out of the village. 7 kilometers for a little boy is a very long distance to walk alone without getting lost. They believe that the other child is probably a ghost or the unseen that brought Tanwa to a spot where someone would find the little boy. Lamyong stated that Tanwa always stays inside their home, this is the first time he has ever left alone. Thankfully someone found him and called the police.

Lamyong was busy and 10 minutes had passed by when Tanwa was nowhere to be seen. She tried looking for the boy and then asked villagers for help. The search showed no clues to where the boy might be. They decided to call the local rescue team who came in and helped search for the 2-year-old. A call came into the police about a young boy found at a field 7 kilometers away from Lamyong’s home and this is when Tanwa was found. The little boy was perfectly safe and healthy. 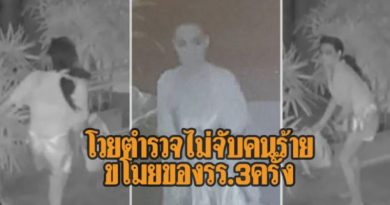 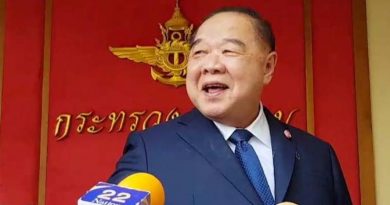