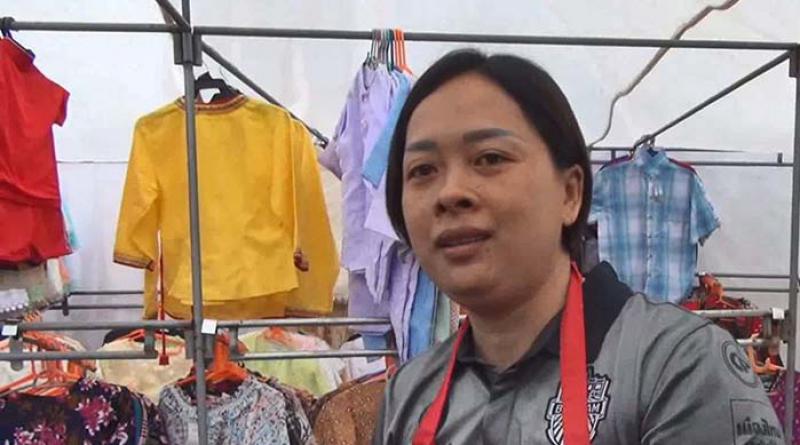 A 45-year-old thief was arrested in the northeastern Thai province of Buri Ram this afternoon (June 24, 2018) after snatching a bag belonging to an off-duty policewoman, Sanook.com reported.

Dressed in plainclothes, the police captain was helping her friend sell clothes at the weekend market when the thief snatched her bag. Well-trained in athletics, she easily caught him.

The suspect claimed that he was hungry and needed some money to buy food.

Top: The policewoman who easily caught the thief. Photo: Sanook.com 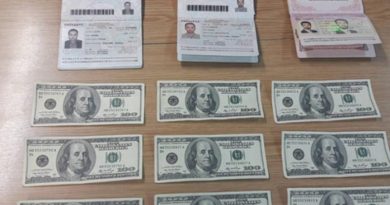 Iranians held with fake US dollars in Pattaya 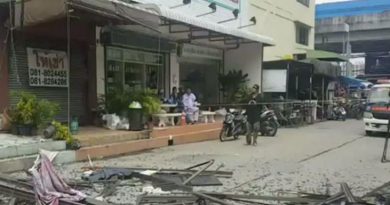 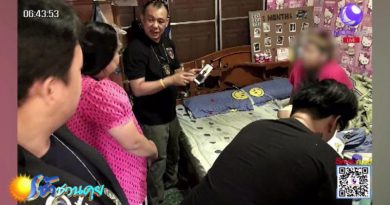