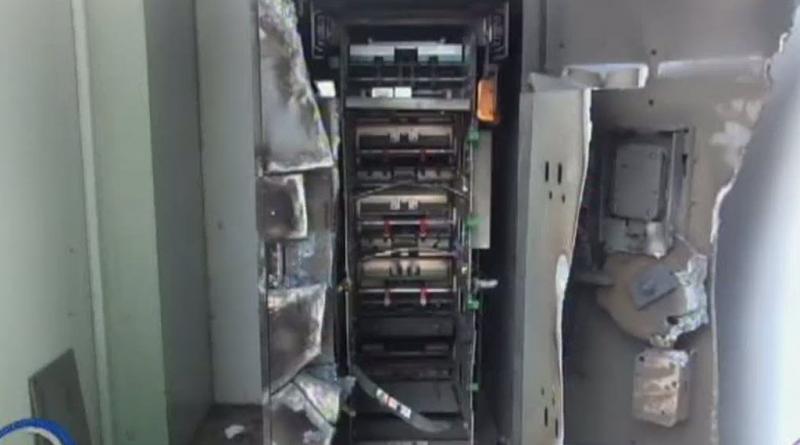 AN ATM box in adjacent Chonburi province was forced open with a gas cutter by a gang thieves who walked away with 370,400 baht, Thai News Agency said today (June 28).

Police investigators from District 2 and Chonburi province rushed to inspect the wide-open ATM box outside a minimart and found traces of thieves having first cut open the main door and then the lock within before escaping with this large sum of money.

They believe it was a gang of thieves and not just one person acting alone because the gas cutting was very professionally done.

However there are no security cameras in this area. 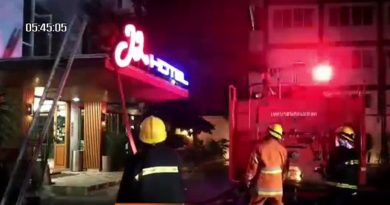 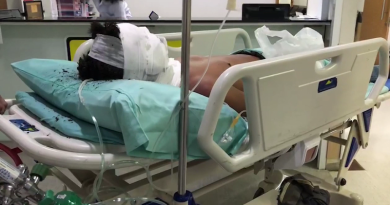