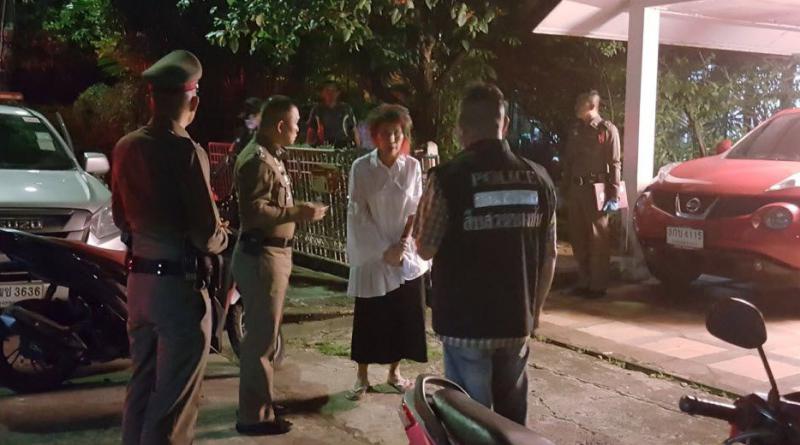 THIEVES raided the house of celebrity forensic pathologist Khunying Pornthip Rojanasunand in Ramkhamhaeng soi 112 when no one was around and stole valuables worth 250,000 baht, Thai News Agency reported this morning (June 12, 2018).

The 2-story single house is in Samakorn Housing Estate and when Khunying Pornthip, 63, returned home at 8 p.m. last night she saw that the rear sliding door had been forced open and the whole house ransacked.

Forensic police who rushed there to investigate and collect evidence including fingerprints pointed out that there are no CCTV cameras around the house, and while a few had been installed within, none were working.

In the whole neighborhood only one neighbor’s CCTV cameras were working, and also one each at the entrance and exit to this housing estate.

Khunying Pornthip told police that 3 persons lived in this house, mother, father and child plus a small dog. She was the last one to leave the house at 1 p.m. yesterday and locked all the doors before doing so, while leaving the small dog out in the compound.

Police investigators who are chasing the thieves said they knew when this house is usually unoccupied and climbed over the rear fence which is not very high and sheltered by a tall tree, then prized open the sliding door.

According to Wikipedia.com, Khunying Pornthip first appeared in the media in 1998, her work and outlandish hairstyles quickly granted her celebrity status, and she became the best known of Thailand’s forensics scientists.

An author of several best-selling memoirs, her work introduced the Thai public to the role of DNA evidence, among other forensic methods, in crime investigations. 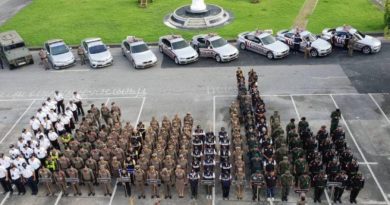 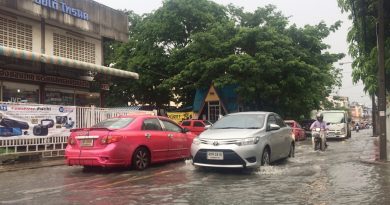