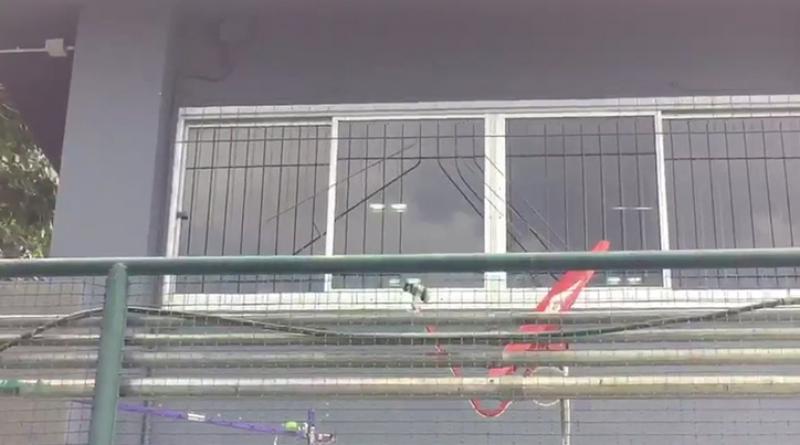 DARING thieves stole financial papers from the Football Association of Thailand by cut open the second floor window grill to break into the storage room, INN News reported today (May 31).

Hua Mark police rushed to the building to investigate and there they were met by Mr Ekphol Pholwanee, the association’s  match arrangement and general business manager.

He told police that after cutting open the grill, the thieves entered the financial document preparation and storage room, after which they also pried open the doors to all the other rooms there.

Pol  Gen Somyos Pumpanmuang, the head of the Football Association of Thailand, said he does not know who or which group broke in and stole the association’s financial papers.

He also pointed out that he personally does not have a conflict with anyone, and even though he has taken action against wrongdoers after assuming this position, he never took any steps without evidence.

He added that he as yet does not know what documents had been stolen.

Meanwhile Pol Lt Gen Thirapong Wongratphithak, head of Metropolitan Police Division 4, said the thieves used paper to cover the area where CCTV cameras were located, and their intention was to look at financial documents, some of which they stole.

However, as nothing valuable was stolen, it is also clear that they were professional thieves who were familiar with the document storage room because it was not ransacked.

They also took the CCTV network server along with them.

Top: The grill in front of the second floor window which the thieves had cut open. Photo: INN News 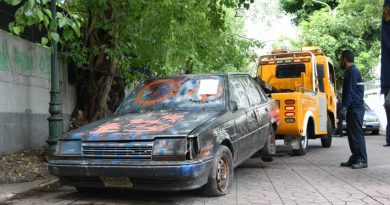