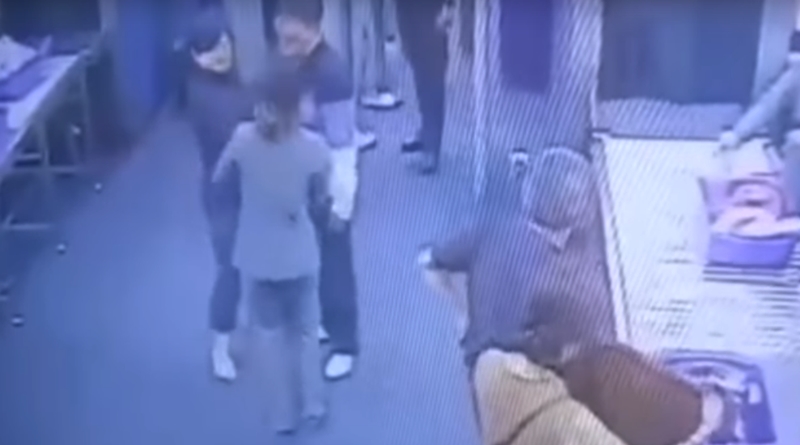 The incident takes place on the 26th of this month at Suvarnabhumi International Airport. A male and female couple walked into the security checkpoint for their baggage where a female security officer was working. The officer called the women for a baggage scan but the tourist would not allow the officer to check her bag. The baggage scan is a normal routine implemented in the rules and regulations for airports involved in international flights.

Kittipong Kittijorn the deputy director of Suvarnabhumi airport reported that on the night of the 26th he was notified of a security officer being assaulted by a tourist in the baggage security section of the terminal. The officer was working in her shift when the tourist physically attacked the female officer as her baggage was requested to be scanned to check the contents inside, this is a normal regulation for anyone who travels internationally into a nation outside of Thailand.

Kittipong investigated the issue and discovered that the security officer was simply doing her job in which she learned from training. The tourist denied having her baggage scan and then continued to physically attack the security officer. After the investigation, the officer decided to not take any legal action against the female tourist.

The deputy director applauds the security officer for having patients and remembering her professional training. He then stated that Suvarnabhumi airport has always recognized the importance of customer service along with security. The officers are always reminded to be patient with travelers as there are at least 100,000 travelers each day who all come from different locations and backgrounds.

FB Caption: The tourist denied having her baggage scan and then continued to physically attack the security officer. After the investigation, the officer decided to not take any legal action against the female tourist. 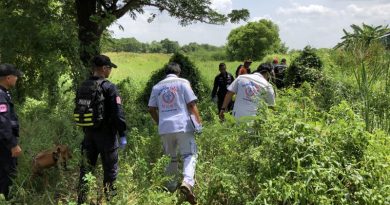 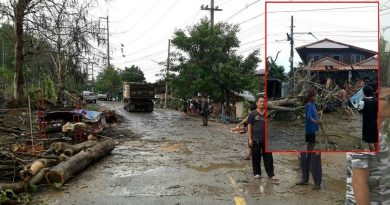