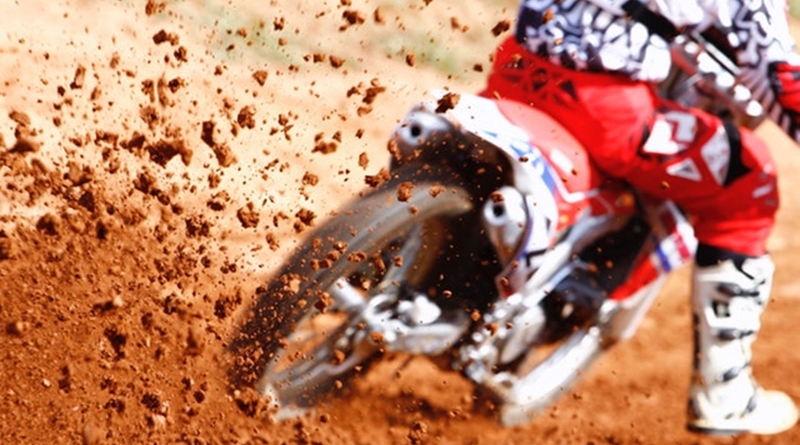 A foreign tourist who was traveling in Chonburi province, Thailand decided to go motocrossing on one of the local mountains in Bang Lamung district. His wild adventures on the mountain came to a stop when he had a stroke. The local rescue team took over 3 hours on foot to rescue the man.

The Sawang Boriboon rescue team in Pattaya city were notified on the 8th of this month around lunchtime from the Bang Lamung authorities of a tourist who suddenly had had a stroke while motocrossing on the Khao Song Pi Nong mountain. The rescue team prepared rescue pieces of equipment for the mission and began their journey to the rescue.

The tourist was found unconscious, the rescue team performed first-aid medical care. They removed the top half of his clothes in an attempt to cool his body temperature down. The team then carried the man down from the mountain in a rush to take him to the hospital. The tourist was motocrossing with 2 other friends, while they were driving up the mountain he suddenly had a stroke and lost all consciousness. His friends were shocked and tried to help as best as they could, but they could not find a way to bring him down the mountain so they decided to contact the authorities.

It is extremely difficult to bring down someone by foot from the mountain due to the high trees and the extremely steep ground. The rescue team estimates that they will arrive at the ground before midnight on the 9th.

FB Caption: The Pattaya City rescue team took over 3 hours by foot to reach the tourist, he was found unconscious on the mountain located in Bang Lamung, Chonburi. 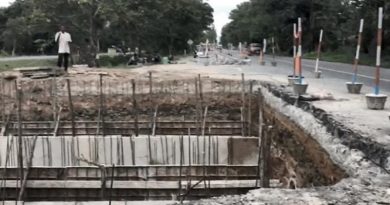 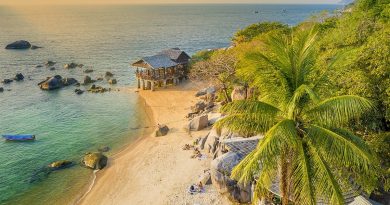 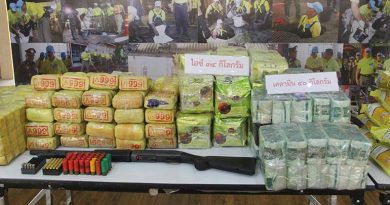