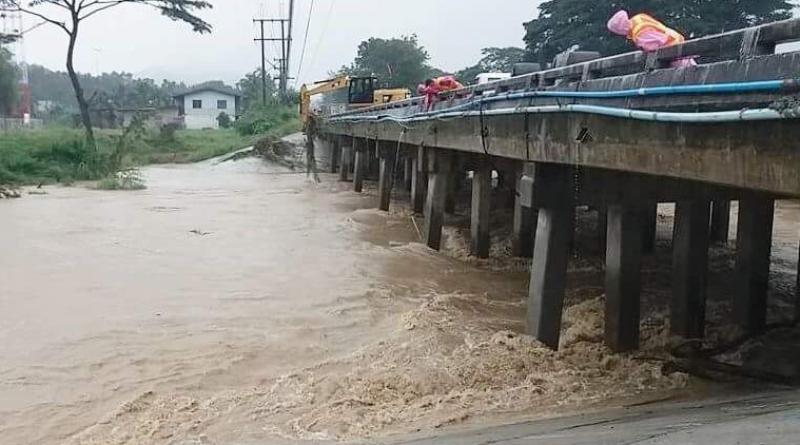 Nine schools have already been temporarily shut after school compounds got flooded.

The heaviest downpour that continued over the past 12 hours was in Thap Sakae and Bang Saphan districts. Local authorities have told all units including volunteers to help fully particularly with the traffic flow on Phet Kasem highway which is the route connecting to the 14 southern provinces because some parts are flooded.

However all vehicles can pass through but have to slow down.

The municipality at Ban Krud subdistrict of Bang Saphan district warned people to move their belongings to higher ground because the forest runoff flowing beneath Ban Nong Ya Plong bridge is rising and while the neck of the bridge has been damaged officials are putting sandbags in to strengthen it and it can still be used. 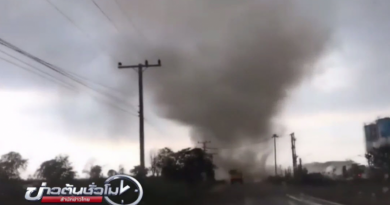 Excitement over a tornado in Korat 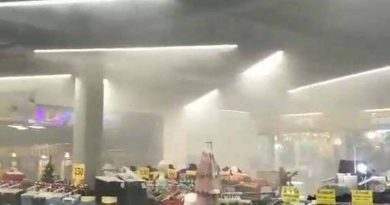