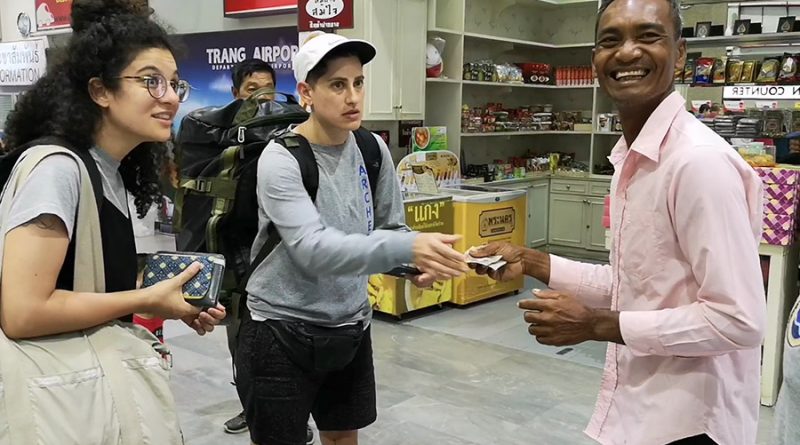 A local fisherman in Trang province found a floating iPhone placed in a ziplock bag in the ocean. The fisherman returned the phone safely to the American girl owner. The girl was extremely grateful and gave 2,000 THB to the fisherman as a gift for his kindness and honesty.

The Workpoint News team was contacted on the 21st of this month by the fisherman who found the phone. He stated that the phone was floating in a bag in front of the Koh Kradan beach in Kantang district, Trang province. The fisherman was Rungroj Benmud who worked as a local fisherman in the area.

Rungroj stated that he planned to take the phone and file a report at the police station where he will hopefully be able to track down the owner. But before he could do so, the girl called into the phone. Rungroj and the girl set up a meeting point to return the iPhone to its true owner.

The American Girl was named Zari, a tourist who came to visit Trang. The phone fell out of her pocket pants as she was swimming in the ocean. Luckily, the ziplock bag was designed to be waterproof and the phone was discovered unharmed.

Zari was traveling with her Canadian friend, together they had been staying in Trang for over a week. The day that the fisherman discovered her phone was on the same day that Zuri was going to catch a flight to Bangkok and then return to Newyork City in the United States on the day after.

Rungroj and Zari met at the Trang Airport, Zari felt extremely grateful for Rungroj’s kindness in returning the phone to her and decided to give him 2,000 THB as a thank you gift. Rungroj stated that he feels great that he could help make Zuri’s experience in Thailand memorable.

FB Caption: A local fisherman in Trang province found the iPhone floating in a ziplock bag in the Ocean. 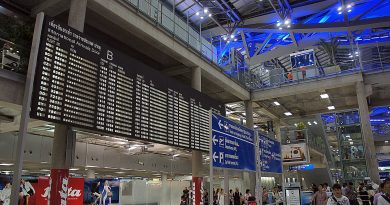 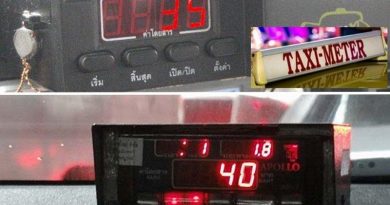