Fifty-two-year-old housewife Nantanit Kiatsoong-nern was caught off-guard when a tropical storm hit her village in Toom Sub-district of the northeastern Thai province of Nakhon Ratchasima, which is better known as Korat.

Mrs. Nantanit told the Thai-language daily Khao Sod that the storm came swiftly and everyone was caught off-guard.

“The roof of my wooden house was blown away and the second-floor of the house collapsed,” she told the Thai-language daily Khao Sod.

The family is temporarily living with their cousin.

Toom Sub-district officials will survey the damages of the 75 houses and provide help and assistance according to the law. 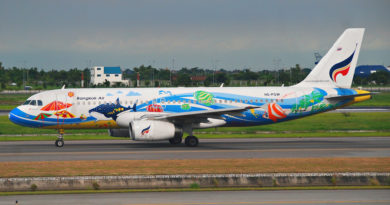 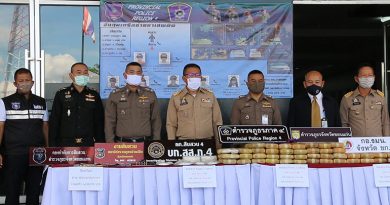