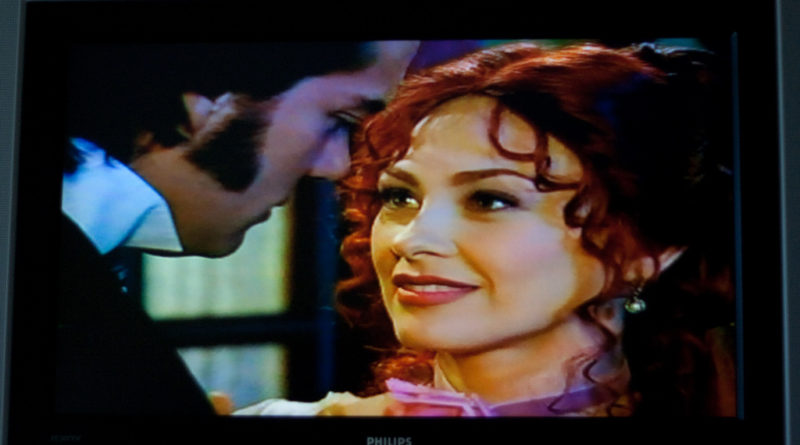 HAS TrueVisions a vision? It’s quite difficult to say but what’s happening at the moment at TrueVisions is having quite a repercussion on its operation and probably more so on its reputation.

TrueVisions, the Kingdom’s leading cable provider and a subsidiary of True Corporation Public Company (TRUE) listed on the Stock Exchange of Thailand (SET), has decided to stop offering six channels owned by HBO since the beginning of the year.

The termination of contract between TrueVisions and HBO came after both sides failed to renegotiate licensing deals. TrueVisions then dropped HBO, Cinemax HBO, HBO Family, HBO Signature, HBO Hits, Red by HBO and Cinemax as allowed by the National Broadcasting and Telecommunications Commission (NBTC).

But the problem was its subscribers got a short notice before losing those channels. NBTC chairman Natee Sukonrat said TrueVisions would present a commission-approved compensation plan to customers.

NBTC Commissioner Supinya Klangnarong said she disagreed with the board’s decision to let TrueVisions off the hook for violating regulations by not providing notice 30 days in advance and not having an approved compensation plan.

According to TrueVisions’ remedial plan, subscribers of Gold, Super Family, Sport Family and Happy Family packages will be upgraded to the next level for a month for free, while Platinum subscribers will get 1,000 reward points on the True Black Card.

The firm is also allowing pay-TV subscribers of less than six months either to cancel their contract or downgrade their package.

Subscribers with six-month packages who want to cancel will get refunded for the entire outstanding balance.

However such remedial plan had not satisfied by both its clients and NBTC.

The NBTC on January 16 came out to demand TrueVisions come up with a new compensation plan.

The broadcasting committee of the NBTC ordered TrueVisions to negotiate with its subcommittee on consumer rights protection within seven days.

There has been an immense increase in complaints from cable TV customers since the beginning of the year when the HBO channels were dropped.

Many years back TrueVision always responded to clients’ complaints published in English language newspapers that it could not do much about the high subscription fee as it was not allowed to put advertisement on its programs.

But later when advertisements were allowed, nothing was done on the subscription fees.

Some analysts said the latest phenomena would more or less affect TrueVisions in terms of client cancellations as well as the revenue of its mother firm.

“People now have more choices including watching movie online while the Mono Digital TV channel has more up to date movie programs,” one analyst said.

Will that really affect True? Probably yes considering the fact that share price of True dropped by over 4.2 per cent from 7.1 baht to 6.8 baht in two days after the NBTC came out to order TrueVisions to come up with a new compensation plan within seven days.

Motorcyclist killed as tree falls on him during a storm 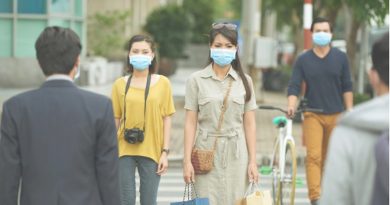 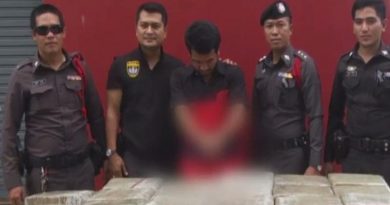 89kg of ganja seized in Songkhla