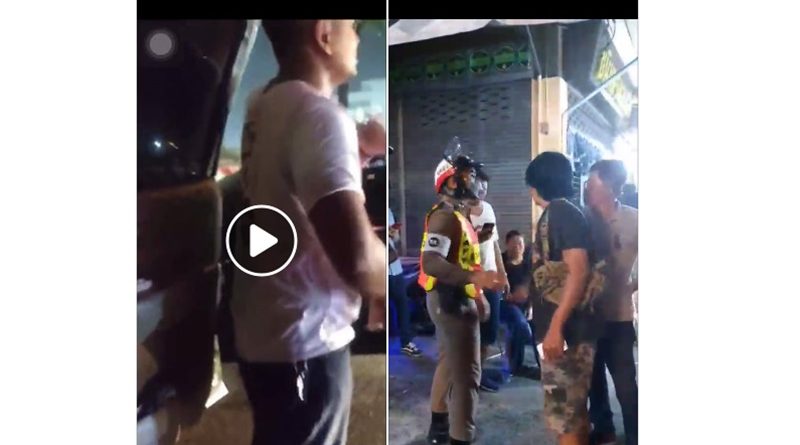 Ek admitted that he attacked the Grab Car driver. There are few tourists during this time, he doesn’t care if there are Grab drivers accepting passengers, but they shouldn’t come to where local drivers are parked. Ek believes that the Grab drivers are showing bad intentions towards taxi and Tuk Tuk drivers in the area. This made him furious and led him to attack the Grab driver. Ek confirms that there are no taxi mafias in the area. It is well known that there are Tuk Tuk drivers waiting for tourists in front of the famous mall.

The Tuk Tuk drivers feel as if someone is trying to steal their customers. Ek wishes that the belief of service drivers acting as mafia in touristy areas will disappear because as a driver he is working a good clean job just like Grab drivers. Thanks to the job, Ek can take care of his family. The world has changed and customers can find drivers anywhere through the applications, he hopes that Win drivers and Grab drivers think about how he finds customers in his daily job.

FB Caption:  Ek believes that Grab drivers are showing bad intentions towards taxis and Tuk Tuk drivers in the area.