POLICE in the southern Thai town of Hat Yai in Songkhla province are investigating the cause of a strange car accident that killed two female shoppers, the Thai-language Komchadluek newspaper reported today (March 3).

Police investigators who arrived at the scene around 7.30 p.m. found two dead women, both 35 years old, in a mangled car below the parking lot.

They speculated that the driver accidentally shifted to reverse gear, causing the car to crash through the barrier on the third floor car park, and fall down.

Further investigation will be made to find the exact cause of the tragedy.

Top: The crashed car on the ground floor of a  Hat Yai department store with the store’s car park inset at top right. Photo: Komchadluek 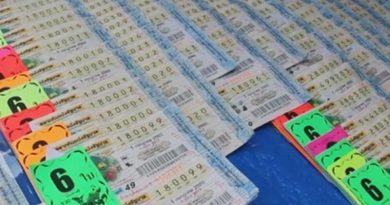 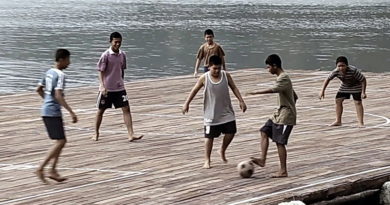