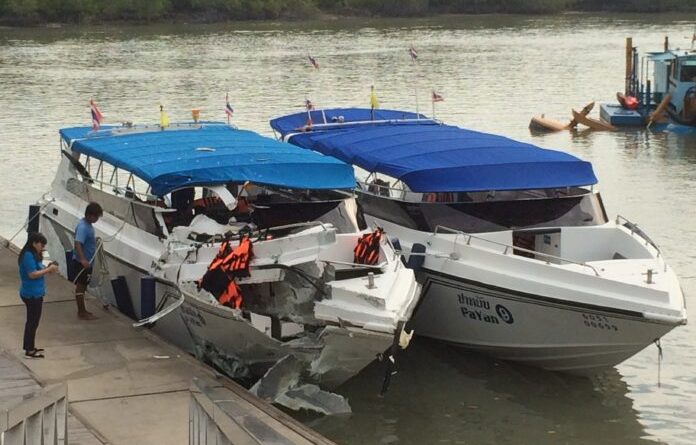 At least two people died and up to 22 people were injured in a speedboat collision off Phuket’s east coast yesterday (Feb 10, 2020), the Thai-language daily Khao Sod reported.

The accident took place at about 8.15 a.m. in the channel linking Phuket’s two main marinas with the bay on the east side of the island.

Police are investigating the cause of the accident. 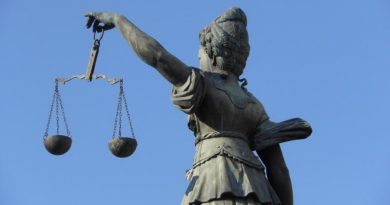 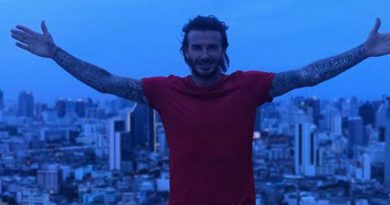 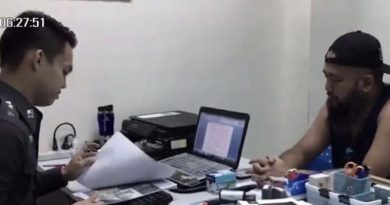