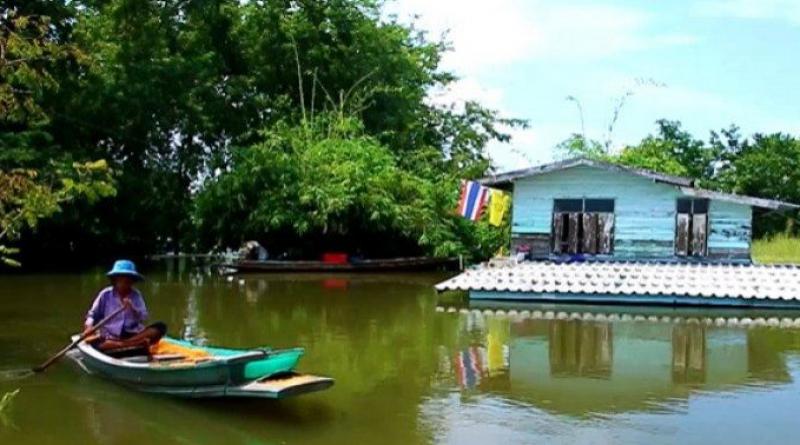 MORE than 40 families in the central Thai province of Nakhon Sawan were evacuated this morning (Oct 14) after a two-meter-high flood swamped their homes, Sanook.com reported.

Other families in Village Group 2 of Bang Phra Luang Sub-district remain in their homes, which are on higher ground. They chose to stay to protect their property and farm animals.

Provincial authorities are keeping a close watch on the situation. If there is more rain, the remaining villagers will have to be evacuated. 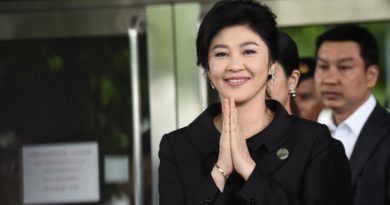