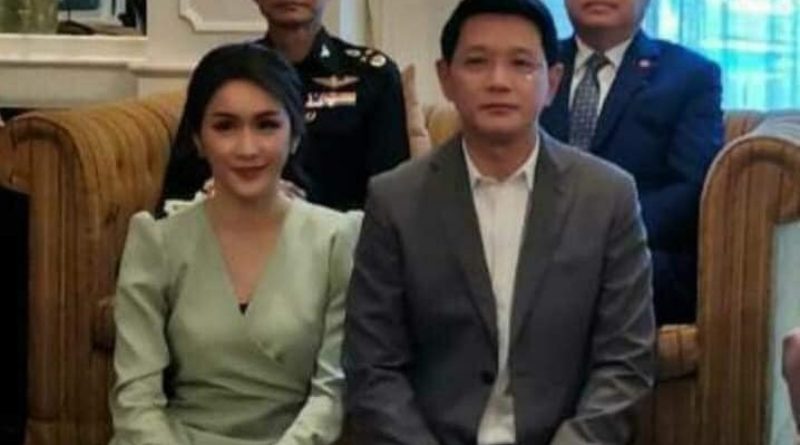 “Udon Barnhao” Fan Page welcomes the good news along with many other local citizens, according to TV Channel 8.

Miss Fasai is a young star of TV Channel 8, which is popular among Thai and foreign TV viewers.

Governor Sayarm was born on April 30, 1974 and is the youngest governor in the country. He received a Master’s degree 2018 and served as the governor in Nakhon Phanom before getting the same position in Udon Thani. 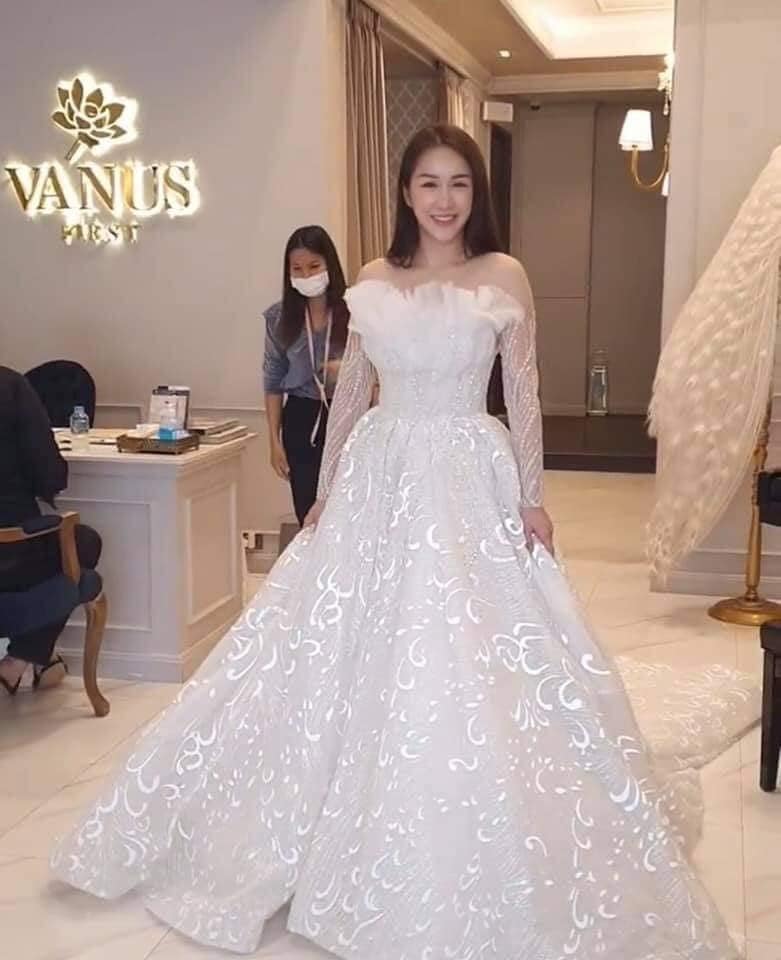 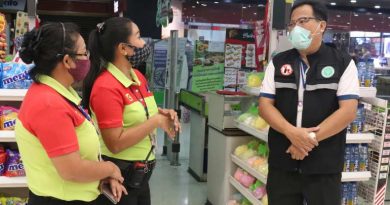 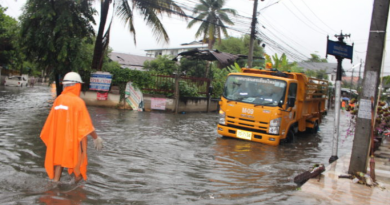