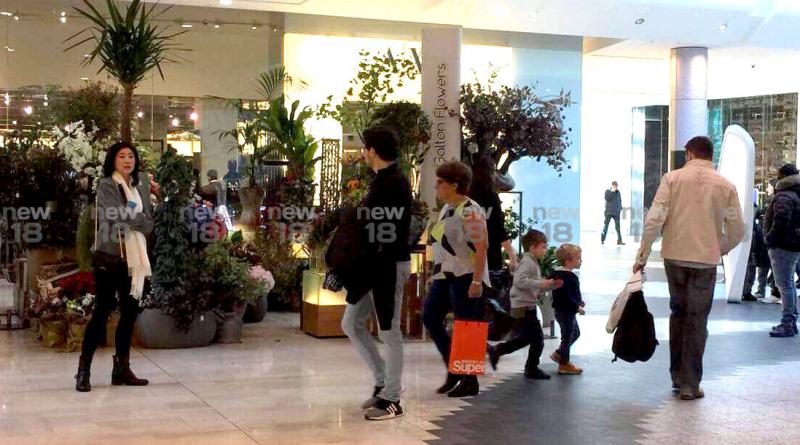 WHILE Foreign Minister Don Pramudwinai today (Jan. 9) confirmed the British Foreign Secretary had told him that former prime minister Yingluck Shinawatra is in London, the Thai police later came out to say there is no official confirmation of this as yet, Thai News Agency reported.

Don said while there is no clear information about Yingluck’s whereabouts, he has found out that she has been in London since September through his talks with British Foreign Secretary Boris Johnson.

He added that no extradition request has been made,  with his discussion with the British Foreign Secretary only being an exchange of information.

However, he thinks Yingluck is traveling with a passport from another country because her Thai one has expired.

Recently documents were sent many times by the Thai Interpol to the French Interpol, he said, adding that police are chasing Yingluck according to the procedures.

Pol. Col. Krisana said while Foreign Minister Don has information Yingluck is in England, the National Police does not have an official confirmation but continues to liaise with various units. 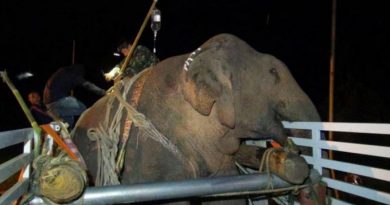