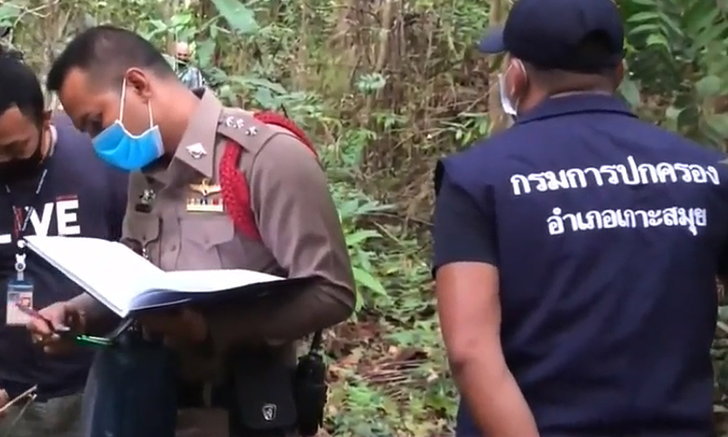 Officials from the Bo Phut Police Station, the local rescue team, Administration officials, and doctors from the Koh Samui Hospital went to inspect a body found in a villager’s land near a ditch on 7 June 2020. The body was confirmed to be the remains of a Ukrainian woman who went missing. The body was covered in coconut leaves, the person who placed the body in the forest had clear intentions to hide the crime. Officials estimate that the woman has been dead for about 14 days. Her purse was left beside the body, inside was some cash, a phone charger, earphones, but her iPhone and laptop had been removed.

This is the body of Olha Frolova 32 years old from Ukraine. The body was left in a sleeping position head forward with short pants and a black shirt. The body was placed on a villager’s land near a ditch in Koh Samui Island, Surat Thani Province. Officials have not yet confirmed the cause of death and the weapon used in the case. Though officials are pretty certain that Olha was murdered elsewhere before the killer or someone else involved in the crime dumped the body on the land. The body was found 100 meters away from the road with clear intentions to hide the crime. Olha remains have been sent to the Koh Samui Hospital for an autopsy.

Officials found Dimas Frolova 40 years old also from Ukraine who is the husband of the victim. Dimas confirmed that the body found is his wife, he is sure that her death was a result of murder and possibly by someone he knows. Olha disappeared on 25 May 2020 and was reported as missing at the Bo Phut Police Station. The body was found by Uthen 47 years old, an employee at a local hotel on Koh Samui. Uthen was taking a walk in the land when he smelled something horrible. Uthen went to call his friends for some help and as he went closer a leg was sticking out from under the coconut leaves. Uthen called the police who will be investigating to find the true killer and the motive hidden behind the crime.

FB Caption: Olha disappeared on 25 May 2020 and was reported as missing at the Bo Phut Police Station. The body was found by a local hotel employee on the 7th of this month. 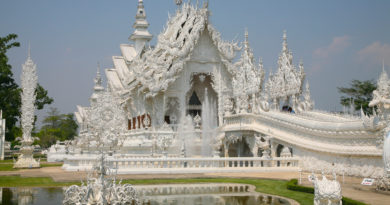 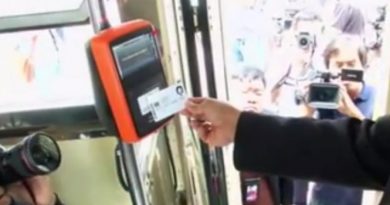