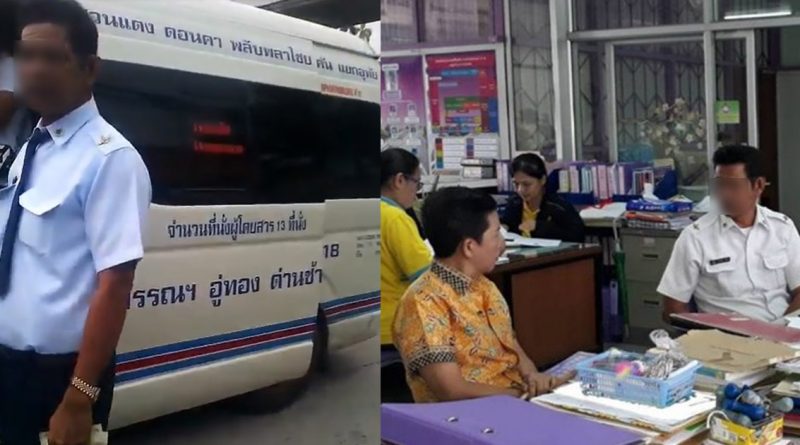 A Facebook User “Song Rattananpanya” posted online sharing his experience of a van service from Suphanburi Province to Ban Rai. Song was on his way to deliver a patient struggling with heart problems to visit a doctor in Bangkok in the incident. The van driver was putting more passengers in his van than the legal limit of 13 passengers per van. The passengers who didn’t have a seat were made to stand in the van, the driver kept on accepting more people even on the way to Ban Rai. Each passenger was charged 20 THB for the fare price. Song and his patient decided to leave the van while on the road, igniting the argument between Song and the Van driver.

The conversation went as follows,

Van Driver: I’m not forcing you, if you’re not happy then leave

Van Driver: You said, what van accepts so many passengers

Song: You made the passengers stand in the van

Van Driver: If you don’t want to stand, then leave. The people here don’t have other vehicles to travel to work, that’s why they have to stand.

The Department of Land Transport in Suphanburi called the Van driver in. Thongchai Singha is the van driver in the incident. He admits that the incident was true and that he was in the wrong. The Department fined Thongchai on 2 charges of 1. Overloading passengers than the allowed legal limit 5,000 THB fine and 2. Rude or aggressive behavior towards passengers 2,000 THB fine, coming to a total of 7,000 THB that Thongchai has to pay. Thongchai was also ordered for his driver’s license to be temporarily suspended for 7 days. The van in the story is route no.483 traveling from Suphanburi Province to U Thong District and to Ban Rai District no. 483-18. The van driver accepted more passengers than allowed, passengers were standing in the van because there were not enough seats. This is not only very uncomfortable but is also extremely dangerous in case of an unexpected accident.

The driver engaged in a fight passengers on the 24th of this month (June 2019) at 6.20 am. The Department of Land Transport stated that passengers can report issues from using public transportation to the emergency line at 1. 1584 available 24 hours, 2. http://ins.dlt.go.th/cmpweb/, 3. dlt_1584complain@hotmail.com, and 4. Facebook Page: @dlt1584

FB Caption: Van Driver: I’m not forcing you, if you’re not happy then leave 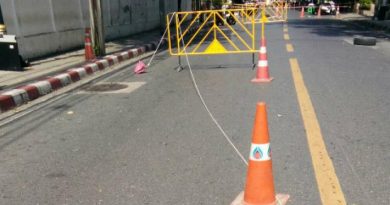 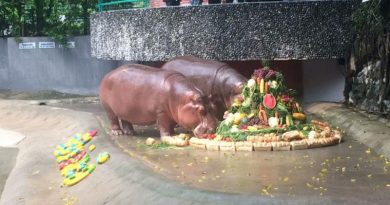