Many have fallen victim to an investment fraud with damages exceeding 30 Million THB. A famous lawyer in Thailand named Nobi along with representatives from the victim group went to file reports with the Central Investigation Bureau on 20 July 2022. One of the victims reveal she ran out of money and had no funds left for her mother medical care and as a result her mother has died. Over 10 victims went to meet with Police Lieutenant Colonel Woradej Chompoopan. They all invested in an investment opportunity referred to as a share investment.

The lawyer stated the victims are villagers from Udon Thani Province. They were invited to invest in shares with different names and all shares collapsed. Damages are currently at at least 30 Million THB. Many of the victims have sad backgrounds and are currently living a very hard life after investing all their money into the shares. One victim has a bedridden patient child and decided to invest money in hopes of making more to help pay for her child’s care. Some victims had no money for funerals after their loved ones passed away.

The shares started small, with invites to close friends. The circles started expanding and it expanded into 2 main shares. Each share would be referred to as a home, the first home has about 300 investors and the second has about 200. The share leader would give money in return to persons who would find new investors. In March 2022 the shares collapsed. There are at least 30 victims who decided to take legal action on the share leaders. Victims state the share leader is living normally and owns a restaurant in Udon Thani.

FB Caption: Many of the victims now have no money to pay for their loved ones medical care. 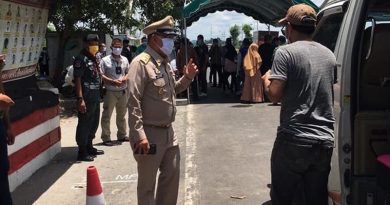 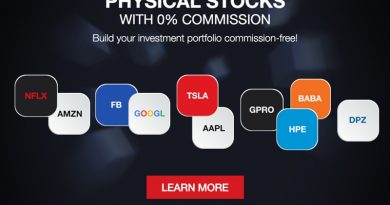