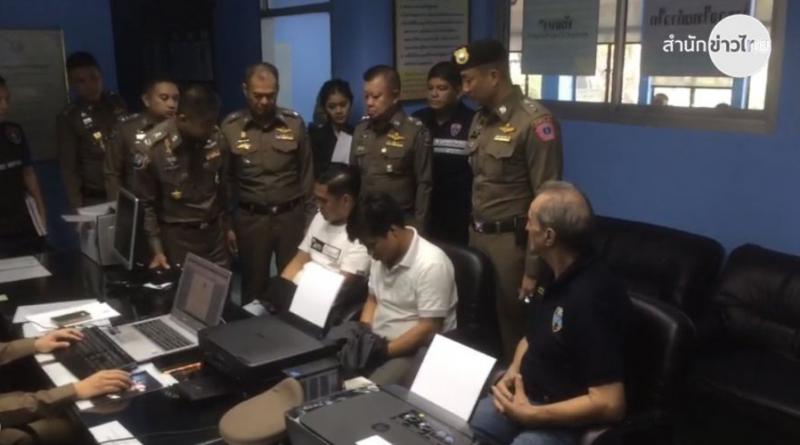 TWO Vietnamese pickpockets who had stolen around 100,000 baht from a German tourist last month were today (Oct 6, 2018) arrested as they came into Terminal 21 shopping center to find another victim, Thai News  Agency reported.

Pol Maj-Gen Surachet “Big Joke” Hakphan, acting head of the  Immigration Bureau, said the 2 Vietnamese suspects, Mr  Thane Phuk Lei and Mr Ven Thi Nguyen (names translated as written in Thai), were traced after their German victim filed a police report on September 13 that a total of 2,300 euros, around 100,000 baht, was stolen from him.

The suspects confessed that they had prowled around tourists areas, such as department stores and train stations, choosing foreign tourists as victims because they mostly do not file a police report.

Below: The 2 suspects seen on a CCTV footage. Photo: Thai News Agency 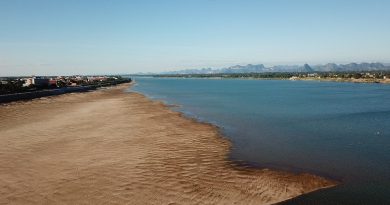