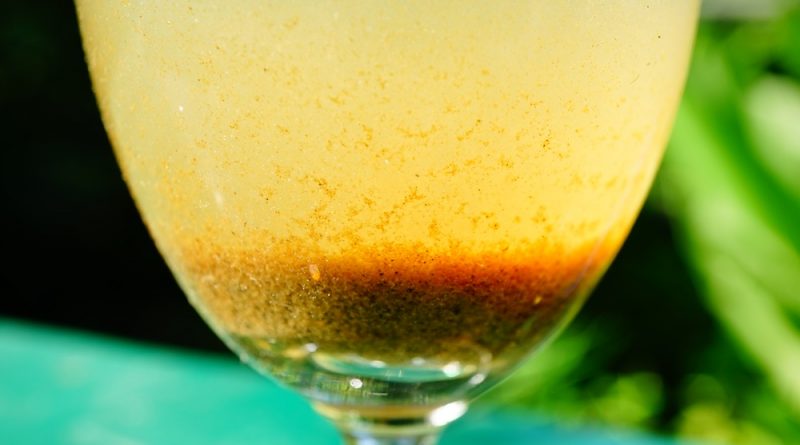 Villagers in Tamot District, Phatthalung Province decided to express their complaints with the media after living on dirty tap water for years. The villagers wish that the municipal government can help take care of the issue. The locals had no tap water for 2 weeks and when it finally came back running the water was dirty and muddy, villagers cannot use the water straight from the tap. It has been years living with the issue along with having to pay expensive water bills.

Wanida Nilrat 35 years old one of the villagers reported that 140 families in Moo 7 Mae Kri Sub-district depend on the water from the Kuan Sao Thong Sub-district that cost them 6 THB per unit. Every family has to pay the water bill monthly but the issues have continued for years. Every Month the water will stop running from a week to 2 weeks. In cases where there is water, it comes out so muddy that villagers cannot use the water straight from the tap. Locals have to buy drinking water and even tap water for use in daily living. The sub-district mayor came out to state that the local government will look for solutions after villagers decided to make the news public to the media.

The Kuan Sao Thong Mayor, Rokneam Nuandam reported that the municipal realizes the problem and has always tried to solve the issue. Previously the sub-district did not have enough tap water supply for the villagers. A budget was set up to build a water tank adding the existing tank 6 months ago. An iron filter was also installed. The problems still continued so it might be from the rust and dirt in the pipes. The municipal has continued to try and solve the issues but there are limits from the budget. But now that there are complaints from villagers, the local government will try to find some budget to solve the tap water problem.

FB Caption: Villagers decided to bring the issue to the media, every month the water will stop running for a week to 2 weeks and when there is water it is too dirty to use. 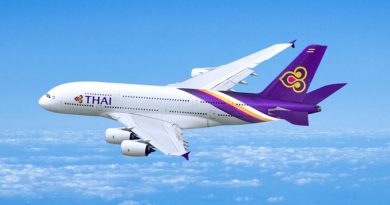 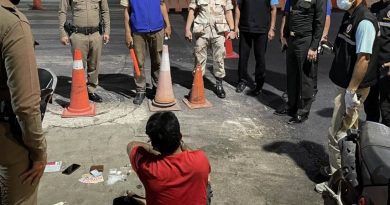