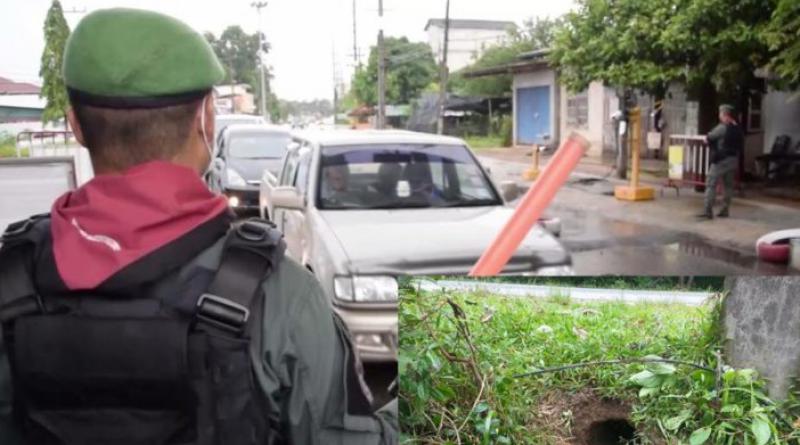 AN intelligence unit in southern border Yala province warned that an insurgent group is planning to unleash turbulence during New Year festivities after the discovery of a bomb hole there, the Thai-language Matichon newspaper reported today (Dec. 27).

The intelligence unit said Mr Abdulah Tapaotoh, the leader of a Runda Kumpulan Kecil (RKK) cell in Bannang Sata district, intends to cause trouble during Dec. 27, 2017 to Jan. 2, 2018 by setting off bombs, and sniping at officers who join the festivities.

The incidents would possibly occur near route 410 in Krong Pinang, Bannang Sata and Than To districts.

This warning follows the discovery of a bomb hole by a team of Ranger Unit 41 who were patrolling route 4010 in Raman district.

The unit’s head Col. Sithisak Chanebanchong said the team saw a pile of rocks next to the road and upon inspecting it found a meter deep hole with a diameter of 20 centimeters, but there was nothing within it.

However he suspects this hole was dug up by insurgents to bury and set off a bomb.

Top: A security checkpoint in Yala with an image of the bomb hole inset. Photo:  Matichon 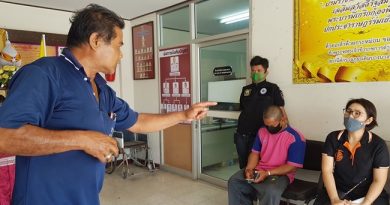