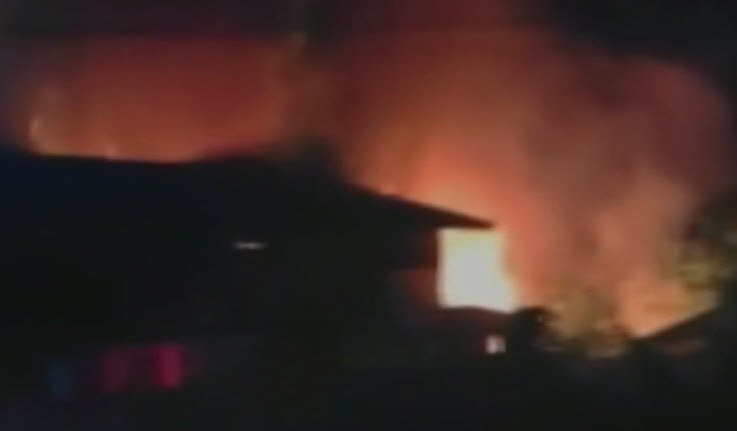 FIRES broke out in four provinces last night with the blaze at a wet market in Mahasarakham destroying 10 shophouses while three golden teak houses in the heart of Mae Sot town were also gutted and a blind, disabled man died in Nakhon Sawan, Thai News Agency said today (Feb. 17).

The blaze did not spread to adjacent buildings and there were no injuries and fatalities but all ten shophouses and four motorcycles were destroyed. Initial investigation showed that it was likely caused by a short circuit as neighbors heard an explosion and saw sparks flying from a power pole.

Meanwhile in Tak province a big golden teak house as well as two others in Mae Sot town belonging to Ms Kamolchat Nongluang, 32, were gutted around midnight.

While there were no fatalities or injuries, a lot of people also living in wooden houses nearby had to move their belongings out and aside from these three houses two others were partly damaged.

Ms Kamolchat said she owned all three houses and had rented out two of them to workers while living in the middle one. By the time she woke up after hearing calls that a fire had broken out it had already reached the front door and she only managed to escape with her four-year-old daughter and 83-year-old mother via the rear entrance without being able to save anything at all.

Firemen in Chacheongsao province also had to rush to put out a fire at a shophouse at 10 p.m. with this being a pharmacy on Chumpol road in Mueang district. The blaze had started at a washing machine on the ground floor with the owner asleep on the third floor and it took half an hour to extinguish it but it did not spread to adjacent shophouses.

Initial investigation showed that the owner had left the washing machine running and gone upstairs to sleep which led to a short circuit.

Meanwhile a blind, disabled man died in a shophouse fire in Nakhon Sawan’s Muang District at 7 p.m.with this being quickly put out and caused very little damaged. 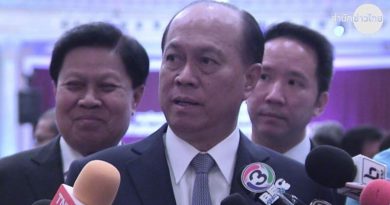 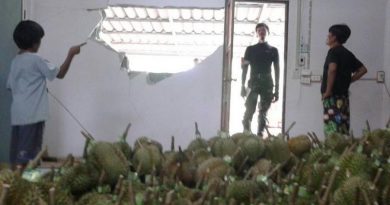 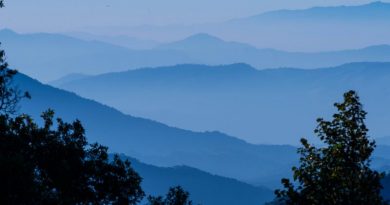