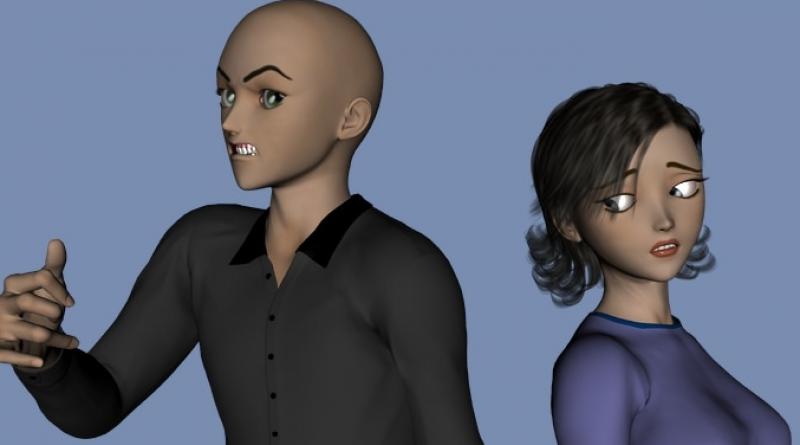 A 42-year-old woman went to Phitsanulok’s provincial office for social development and human security this morning (August 16) and filed charges against her husband for allegedly raping her, Sanook.com reported.

The woman claimed that she was raped 3 times during June 12-13 while she had menstruation. “The incident caused me a lot distress,” she told police investigators.

Her husband met the local police on August 8 and denied the charges against him. He said they had been married for a year. “We quarreled all the time after marriage. She suspected that I had another woman,” he told the police.

Top: This image fully illustrates how bad things can be when a couple doesn’t get along. Photo: Yeison Varón Velásquez (CC-BY-SA-2.0) 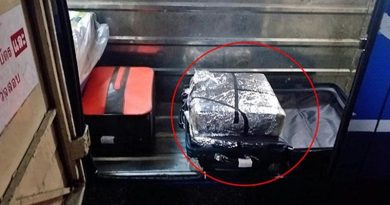 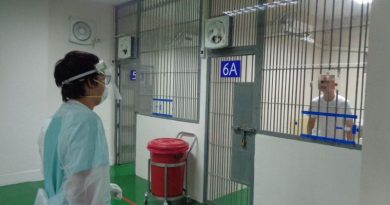 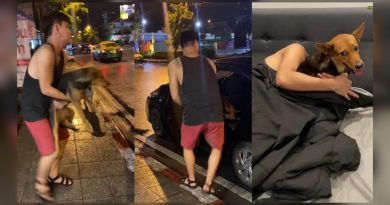