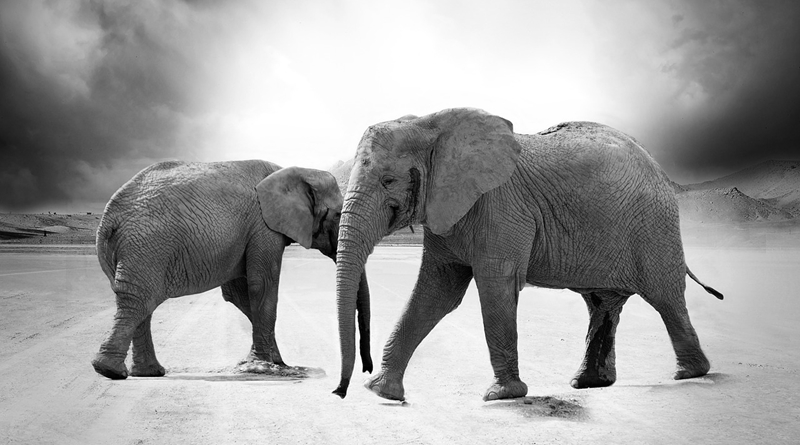 5 Wild elephants from the Phu Luang Wildlife Sanctuary came down from the mountains down to destroy the local village located in Dan Sai district, Loei province. A large area of crops was completely destroyed, including rice crops, fruit crops, and even the water pipes that ran throughout the area. The elephant attack brought great damages toward the villagers and worse, affecting their income from the damaged crops  (November 3, 2018).

Many Thai elephants are protected by wild sanctuaries located across Thailand. Where they have a history of going wild, especially in times of elephant musth season, where elephants can become extremely violent mainly from the rise of testosterone hormone levels in the elephant. For example, last year hundreds of wild elephants attacked the crops and villages of locals in Chachoengsao province.

Those who reside at the bottom of the mountains are those who were most damaged, as they are the closest to the Phu Luang Sanctuary area where the elephants reside. Villagersstandbystand by mode 24/7 due to the possibility of more elephants coming down to attack the villages. The locals in Dan Sai district helped to fix the damage caused by the attack, but the next big issue for the locals is how to prevent another possible attack from the wild elephants. All sources of help was called in from the village management team, village headman, Subdistrict headman, and villagers to help keep watch and give warning signs towards any movement from the elephants.

The leader of Phu Luang Wildlife Sanctuary has been notified of the attack and has already sent repair teams to fix the water system that has been damaged from the elephant  attack on water pipes. Further preparations are being made by the local officials to further protect and repair any damages that are in the future. 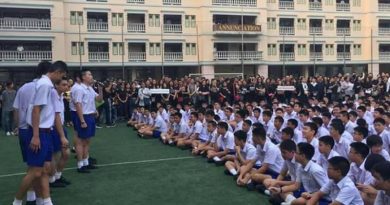 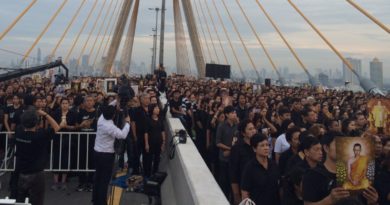 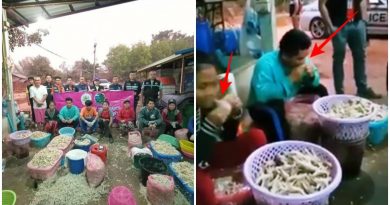