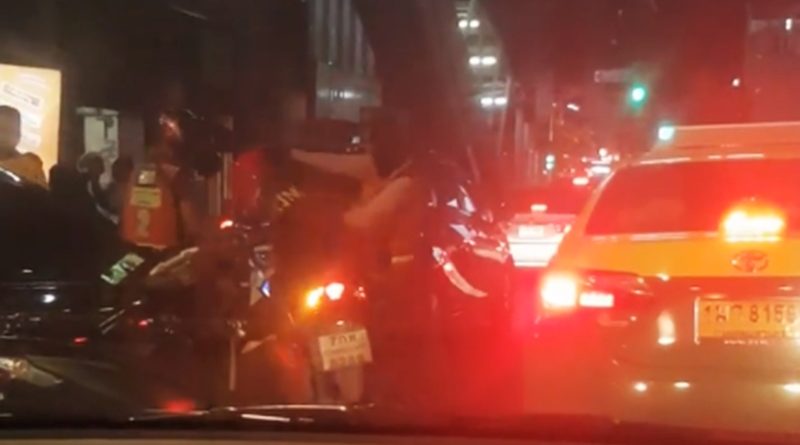 A Facebook user named Artit Chitnok posted online a video that showed 3 Win motorbike drivers beating up a motorbike driver on the road. The incident took place on the night of 26 October 2019 under the Thonglor BTS Skytrain Station on Thonglor Road, Bangkok.

The video is only 20 seconds long taken from inside a car while the vehicle was stuck in traffic. The video shows 3 Win motorbike drivers surrounding a driver on his motorbike. The drivers are pushing the victim around and trying to punch his face through the helmet that the driver was wearing. The video went viral almost instantly showing the primitive behavior of the Win motorbike drivers.

Artit stated in the caption of the video “I saw this incident with my own eyes. I don’t know what happened before this happened but it’s not right to use force to each other in the middle of Bangkok. This took place right under the Thonglor BTS Skytrain Station. Foreigners that were walking by shouted at the Win motorbike drivers “Let’s them stop!”. It was very embarrassing to other people, it seemed like we were living in the jungle.

There were 3 Win motorbike drivers while the victim was alone. I’m pretty sure he was a grab bike driver if it was an accident there wouldnt have been 3 Win motorbike drivers at the scene all at the same time. If this is true, you’re the ones destroying your own career. Who wants to sit on your motorbike, if a customer makes you mad won’t you just beat them up too?”

Many Thai Netizens agreed that what the Win drivers did was not right. It’s an act of violence that makes people dislike Win drivers even more. Their reputation is ruined because of their own actions over and over. Hopefully, Grabbike will become legal in the future to protect against incidents like this from happening again.

FB Caption: Foreigners that were walking by shouted at the Win motorbike drivers “Let’s them stop!”. It was very embarrassing. 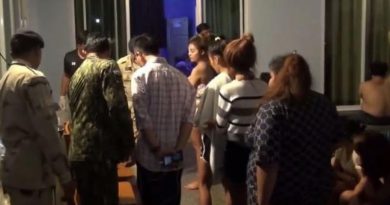 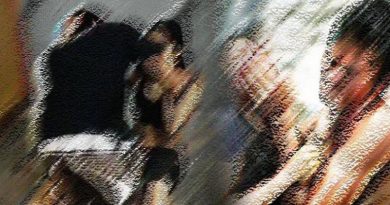 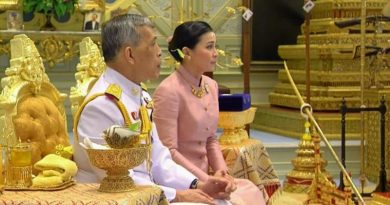