A woman has been arrested in Phuket Airport for smuggling cocaine worth over 10 Million THB. The cocaine was hidden inside a notebook but officials found it anyways. The woman is from Uzbekistan and had 8 bags of cocaine with a total weight of 2.23 kilograms. Immigration police, Phuket International Airport customs police, and related officials arrested Choila Rukmonowa 41 years old with an Uzbekistan Passport on 20 January 2022. She was arrested at the Phuket customs stop in the Phuket International Airport, Phuket Province.

The cocaine were concealed inside 8 bags placed in a notebook with secret compartments. The cocaine together weighed 2.23 kilograms. Police also seized evidence including cocaine and 3 phones. Customs police have the duty to check suspicious suitcases and items belonging to travelers flying from outside of Thailand. They were working as usual when a phone call came in reporting a suspicious traveler believed to be a drug smuggler coming into the airport. Police presented themselves and asked to search her belongings.

After searching they found a notebook that is believed to hold illegal substances. They separated the notebook and the suspicion turned out to be true when officials found 8 bags of cocaine inside the notebook. The suspect was arrested after cocaine was found and has been delivered to the Saku Police Station in Phuket Province. Choila is facing charges of smuggling drugs into the country. The evidence is strong and the suspect is now waiting for prosecution in the Province.

FB Caption: The woman is from Uzbekistan and had 8 bags of cocaine with a total weight of 2.23 kilograms. 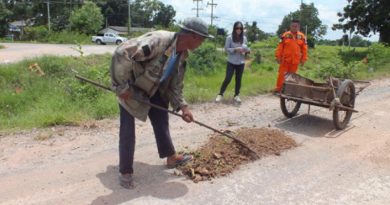 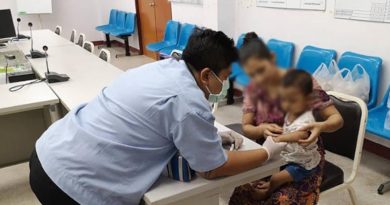 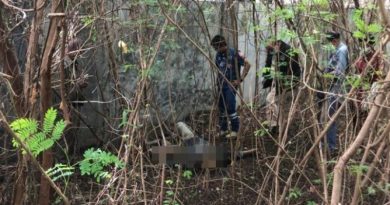