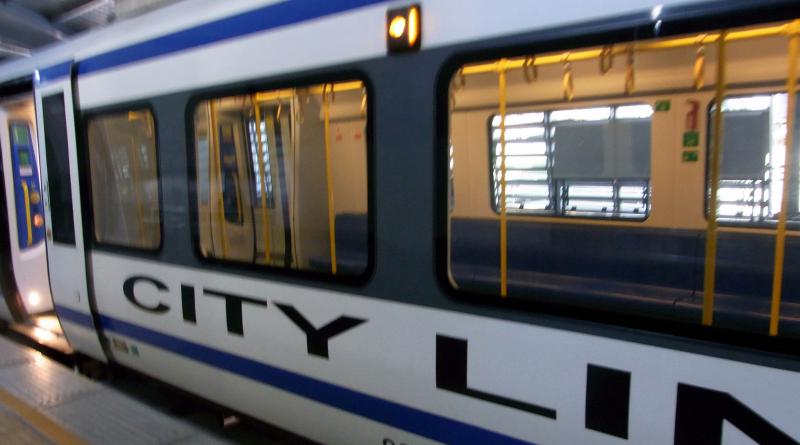 HUA Mark police are looking for a young man who attacked a female passenger at an Airport Link train station in the Ramkhamhaeng area of Bangkok, the Thai-language daily Matichon reported today (March 28).

The incident took place around 7.40 a.m. on March 26, when the woman was alone on the rail platform.

“I was walking down to the M level at the Ramkamhaeng station when a man grabbed me from behind and squeezed my breasts. I broke free and yelled for help and he ran away,” she told police investigators.

“Women travelling alone should be alert at all times,” she told Matichon. “It was the most shocking incident for me.”

Top: An Airport Link train parked at one of the stations. Photo: Twang_Dunga (CC-BY-2.0) 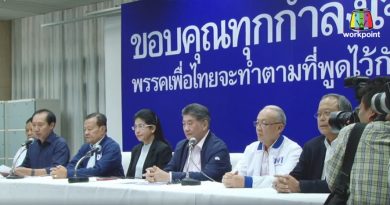 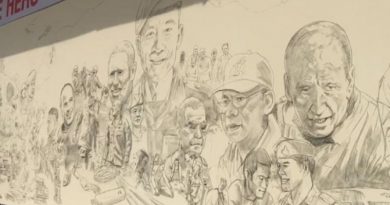