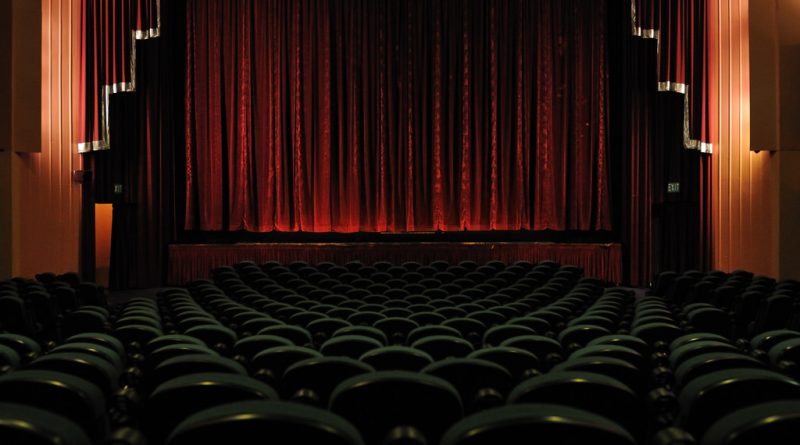 A THAI woman who went to see a movie at a Bangkok movie hall on March 9 got so badly bitten on her legs by an insect that medical treatment was required, New 108 free daily said today (March 13)

Facebook user Naipaporn Pakdeepanitpong said in her post that she did feel being bitten while watching the movie “Logan” but thought it was mosquitoes.

Upon returning home her legs were still stinging so she put some balm and went to sleep and it was only the next morning that she discovered that there were seven pustules on her left leg and two on the right.

The movie hall took responsibility and paid for her two trips to the doctor costing 1,830 and 1,700 baht and also gave her a gold card to see 10 free movies.

While the doctor could not say what insect had bitten her, he did say this occurred because the movie hall was not cleaned properly leading to various insects crawling in the carpet and the upholstery. 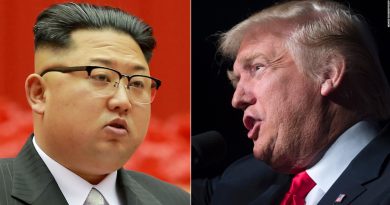 N.Korea missile test: What is Trump going to do?