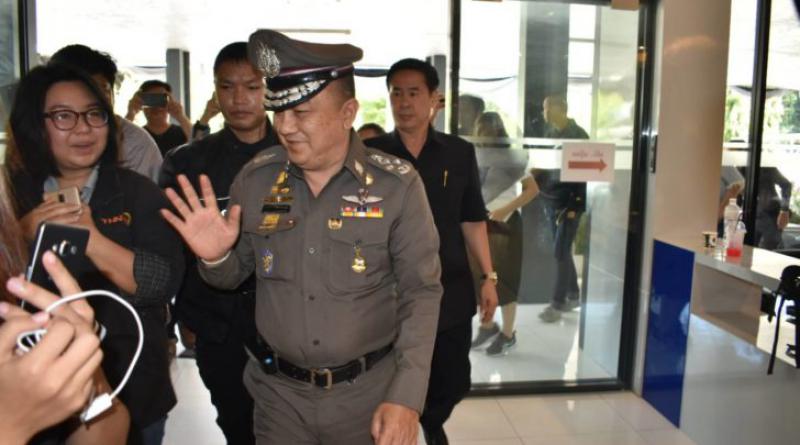 AFTER a team of soldiers and policemen took Wattana Phumret, 62, into custody yesterday on charges of setting off the explosion at Phramongkutklao Hospital last month they also brought in a woman close to him for questioning in the middle of last night, Matichon newspaper said this morning (June 16).

Deputy Police Chief Pol Gen Srivara Ransibrahmanakul together with a team handling this case came to the Crime Suppression  Division at 9.45 am this morning to find out further developments after the woman close to the suspect was taken into custody and brought here by soldiers.

However Pol Gen Srivara refused to answer reporters’ question about this case saying they should only ask Police Chief Pol. Gen.Chakthip Chaijinda about it.

Moreover the team in charge of this case also held a meeting this morning and is getting ready to issue an arrest warrant for Wattana on charges of setting off an explosion and planting explosives.

Meanwhile the woman close to the suspect continues to be strictly questioned. 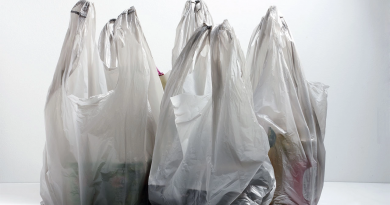