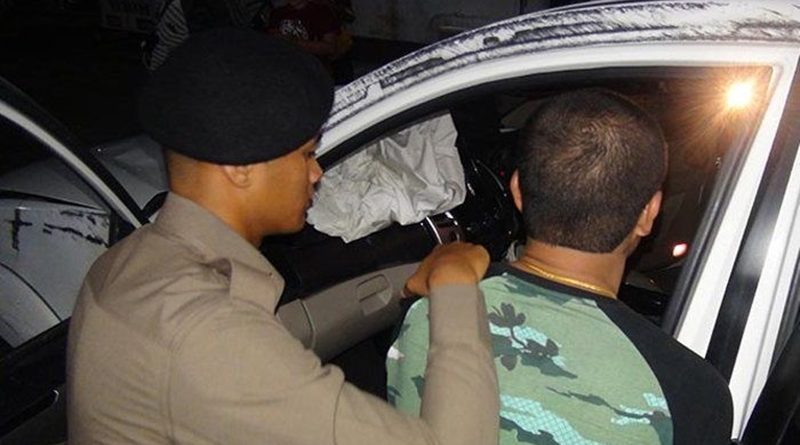 There was an accident in Tha Pae District, Satun Province in the early hours of 31 July 2019. The accident was between Wittichai 35 years old from Phatthalung Province and Pruksa 33 years old. Wittichai was driving a white Mitsubishi from La Knu District in the Province heading to the city of Satun. Pruksa was on her way from Hat Yai District in Songkhla Province to visit her child who was also in another car accident. Good citizens in the area have delivered the injured to Tha Pae Hospital.

The accident took place at an intersection, Wuttichai’s Mitsubishi hood was totally crushed. Lots of random pieces dropped onto the road from the accident. Something that was definitely not random was a bag of drugs present on the concrete ground.

First, the police made sure that any injured persons were delivered to the hospital and sectioned citizens not connected to the incident away from the scene. The police then searched the car and discovered even more bags of drugs hidden within the vehicle. Wuttichai was drunk at the time and kept on talking in circles, finally, after all the evidence he admitted that the drugs belonged to him.

Currently, the police estimate that there are 8,400 Yaba pills. They will recount the exact amount after the car and accident scene is thoroughly searched.

There are a lot of unusual events that take place in this accident. This includes the fact that Pruksa was on her way to visit her child who was injured in a road accident, only to be delivered to the hospital because of a car accident herself. Wuttichai is also in deep trouble with the law after he was exposed to carrying almost 10,000 Yaba pills from the bag of drugs that dropped out of his White Mitsubishi.

FB Caption: There are a lot of unusual events that take place in this accident. 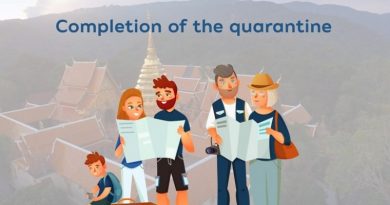 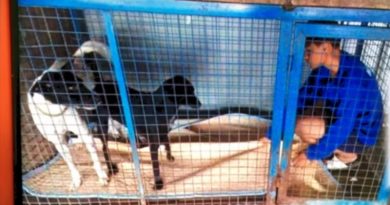 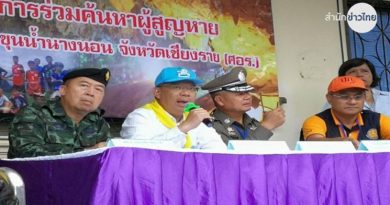